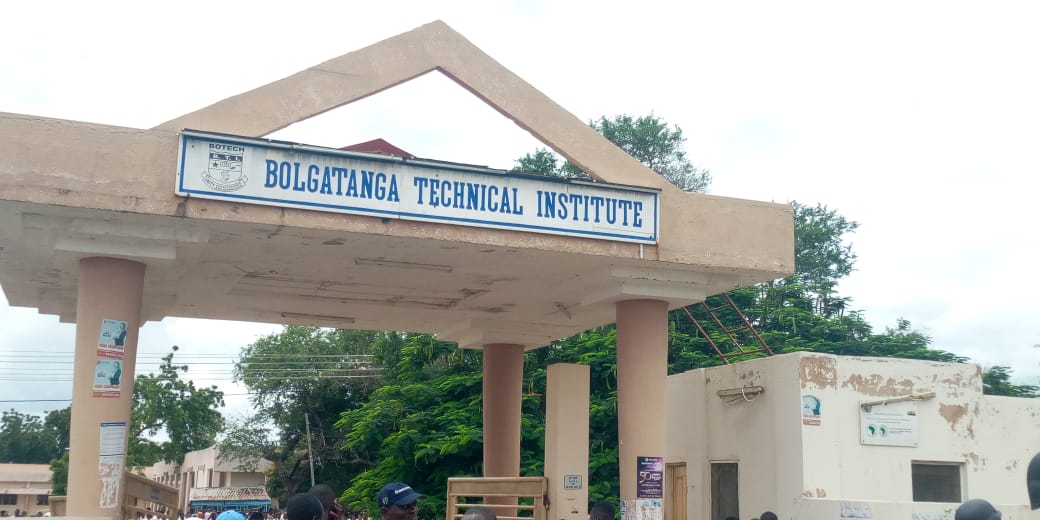 “I was shocked to the bone to hear students say that invigilators did not allow them to copy and that they [the invigilators] were very strict. What does invigilation even mean? In fact, if we knew that children would behave very well, and they would not even copy, there would not even be the need for invigilators,” Richard Akumbasi, the Upper East Regional Chairman of the Conference of Heads of Assisted Secondary Schools (CHASS) said when he spoke on the Day Break Upper East Show.

It would be recalled that students from the Bolgatanga Technical Institute (BOTECH) went on a rampage after four students and two teachers were picked up by officials of the National Intelligence Bureau (NIB) for engaging in examination malpractice. The school was Tuesday temporarily closed down following the violent protest.

A similar incident happened at the Bawku Technical Institute.

Mr. Akumbasi, appalled by the development, decried the deterioration of discipline within the various schools. He reminded the public about the need for discipline and examinations that are conducted properly.

“Some people forget why an examination is important. The children are just thinking about the pass mark and then how to proceed to the universities and other tertiary institutions. They forget that examination plays the role of placing people in society. If the examination is not conducted properly, that would be compromised. The children also do what they do, and also hear that passing is a given.”

“I think that where we have got to is a contribution of everybody. Everybody you can think about, even the educational policy itself [can be blamed],” he said.