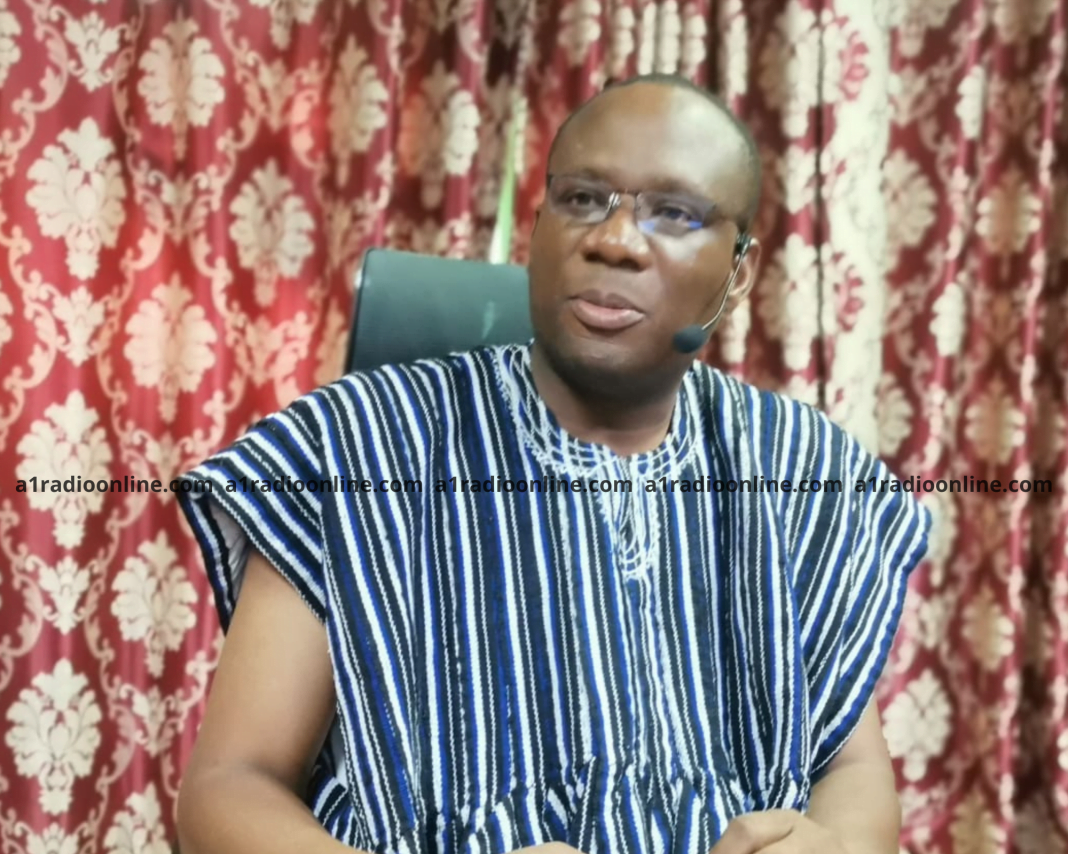 The C.K Tedam University for Technology and Applied Sciences (CTK-UTAS), has explained that it has come up with the science and research needed to build the fastest computers in the world. The challenge in practicalizing what has been researched is the unavailability of funds.

Professor Albert Luguterah, speaking to Mark Kwasi Ahumah Smith on the Day Break Upper East Show, today, Friday, August 19, 2022 explained that while the institution may be barely two years old, the programme departments within the school have accomplished great feats, one of which is the research into producing a viable laptop computer.

“In terms of research, in terms of theory, we have been able to produce some of the fastest computers and all those kinds of things here. It is just a matter of funds to be able to produce it. That is why we are talking about grants. If the Ghana government should give us money, we can do that.”

Professor Luguterah said the current ability of the I.T Department of the CKT-UTAS goes beyond building computers and other tech devices into the ability to enhance border security across the country.

“The ability to man our borders is a big issue. We do not have the men but we can man them [the borders] through technology. This institution has produced technology that can man our borders, in theory.”

The C.K. Tedam University of Technology and Applied Sciences (CKT-UTAS) was established by an Act of Parliament (ACT 1000) which came into effect on 23rd August, 2019. It was named after a Ghanaian Politician, Patriot and Statesman, Clement Kubindewor Tedam from the royal family of Paga in the Upper East Region of Ghana.

The mandate of the University as spelt out in the parent Act is to disseminate knowledge related to theory and practical development in integrated technology and applied sciences.

Professor Luguterah also explained that while the school is barely 2 years old, the school has achieved remarkable success.

This notwithstanding, the school has some challenges. This, Professor Luguterah said, hampers the quick development of the institution.

“You will have some of the schools and faculties where you would realize that the lecturers are teaching more than necessary. The good thing that we have here is that a lot of our staff are relatively young and so they are full of energy. They are ready to go the extra mile to get the work done.”

The Registrar, Dr. V.A. Ankamah-Lomotey was also hopeful that the study of medicine, dentistry and nursing could begin before the end of the year.