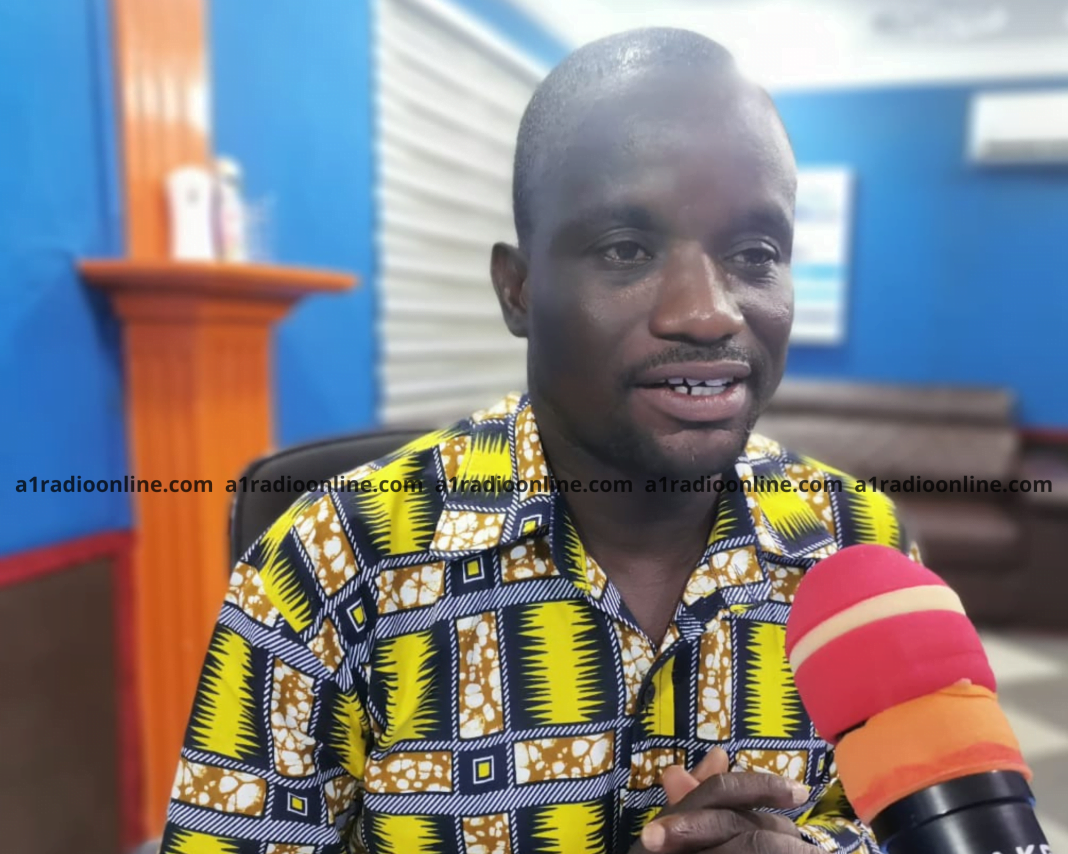 “This is a public-private partnership sort of thing that the government is doing. To me, the government has no business doing business because our attitude to government work isn’t the best. Those factories that I mentioned earlier on, the meat factory, the tomato factory and the rice processing mill, if they were to be privately owned factories, by now, they would still be in operation.”

Mr. Azaare made these comments on the progress of the government’s One District One Factory (1D1F) in the Upper East Region. Under the government’s 1D1F, no factory is operational in the region.

He said the government had proposed PPP because of the attitude of Ghanaians towards public work.

“When you look at the people’s attitude towards work, it is appalling. The government had seen these things and has realised that the best way to go is to make it a private-public partnership.”

Earlier, Mr. Azaare called on Ghanaians to blame the NDC for failing to operationalize the Northern Star Tomato Factory in Pwalugu, the meat factory and the rice milling factory.

“Most of these factories would go a long way [to promote the consumption of the local commodities] and the government is doing that [constructing factories]. Some time ago in the Upper East Region, there were these factories. They included the tomato factory just in Pwalugu.”

“In Kuffuor’s time, we tried to revamp it. In 2007, 2008, they started production. The farmers liked selling their tomatoes to the factory. It was amazing and I do not know how come when the NPP lost power in the 2008 elections, I haven’t heard of the factory again.”

“Also, there was a meat factory but because of mismanagement, the factory went defunct. The rice mill at Yaregabiisi also had to go defunct during the PNDC/NDC era,” he said.