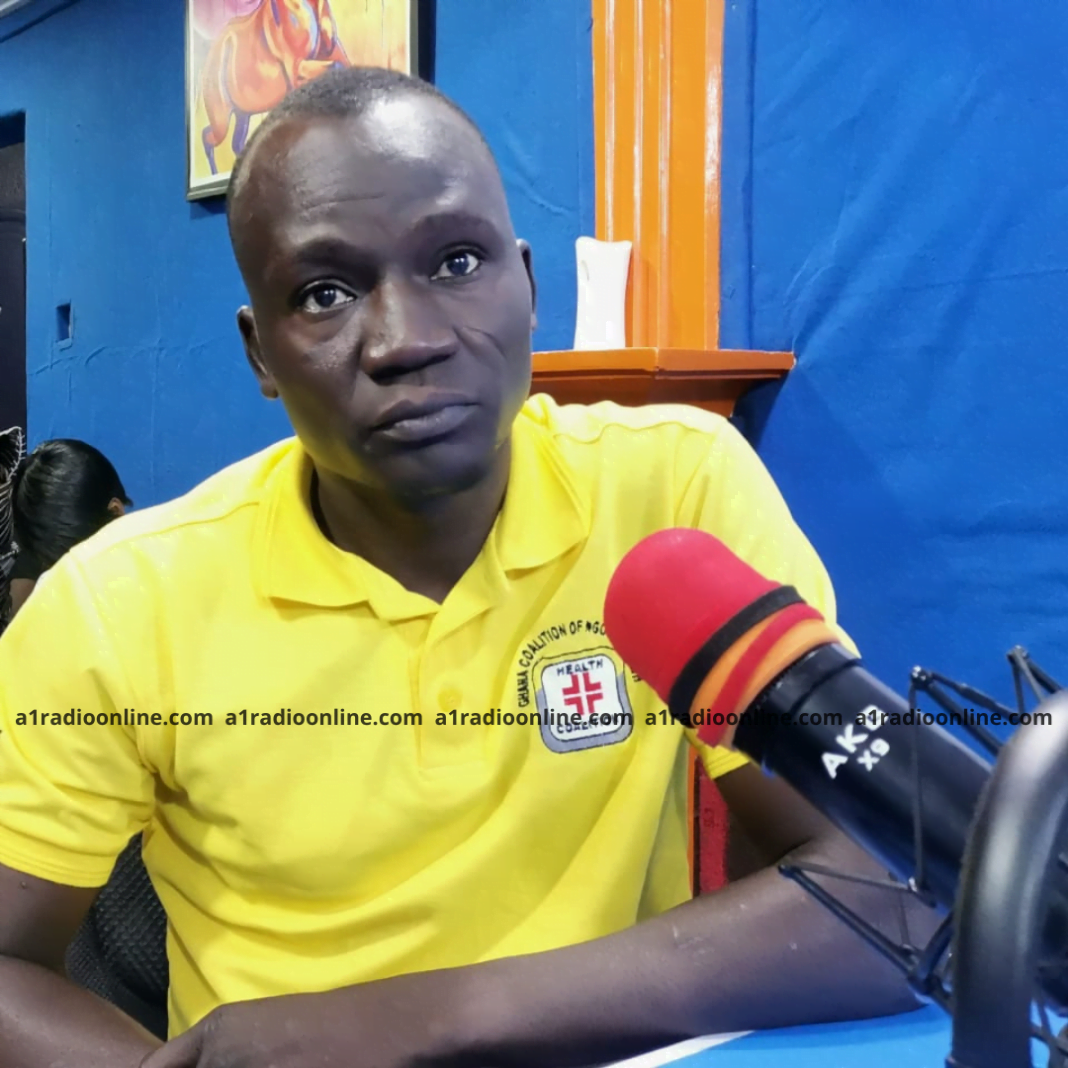 The Coalition of NGOs in Health has welcomed the government’s decision to, through the Youth Employment Agency (YEA), engage 5,000 nurse assistants to support nurses at the CHPS level across the country.

While the Coalition would have wished that the government had engaged more broadly on the decision, it said it welcomes the government’s decision and promised to monitor the situation to ensure that it is a success.

Speaking on the Day Break Upper East Show today, the Upper East Regional Secretary of the Coalition of NGOs in Health, Patrick Anamoo that if the government had consulted more broadly, the idea to engage health volunteers already working within the health structures at the community level would have been proposed, and possibly adopted.

“We at the Coalition of NGOs in Health welcome the decision from the YEA. We think that as a country, should develop. We should have consulted, but it is a decision that has already been taken. We will see how we can support them at the facilities.”

“They [the YEA] said they want them [the 5,000 assistants] to be taking records so we will monitor that to see when they start. We have people who are already part of the system and my understanding is that there have been with these same companies for a long time.”

“There are other issues also from the Ghana Health Service about the nurses who have finished their work but have not been posted,” he said.

While admitting that ideally, the government could have engaged the nurses who have already been trained, Mr. Anamoo called for calm.

Earlier, Thomas Lambon, the Upper East Regional Chairman of the Ghana Registered Nurses and Midwives Association (GRNMA) expressed worry that the recruitment of some 5,000 SHS graduates to support nurses at CHPS compounds could reduce confidence within the health sector.

“What are they coming to do? What are they going to take? What training will they receive? You as a client should feel confident when you meet a nurse at a hospital who wants to take your history, tell the nurse what you are suffering from and the problems you face.”