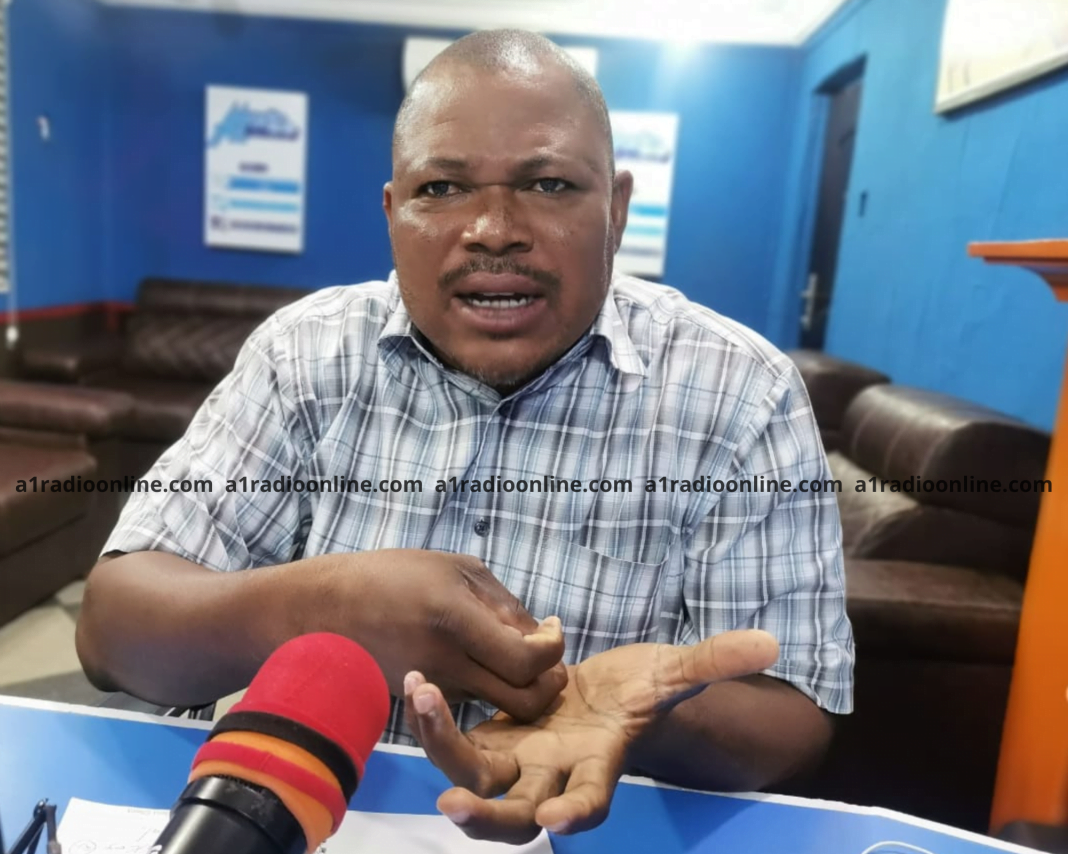 Close to 300 Senior High School graduates would be formally engaged as part of the government’s decision to, through the Youth Employment Agency (YEA), engage 5,000 nurse assistants to support nurses at the CHPS level.

The current figure is a far cry from the thousands that used to be engaged by the Agency in the Upper East Region alone.

Jonathan Abdallah Salifu, the Deputy Upper East Regional Director of the YEA made these statements when he spoke on A1 Radio’s Day Break Upper East Show.

The scheme to recruit nurse assistants, according to Mr. Salifu, has existed since 2006, under the erstwhile Kufuor administration. The last batch of nurse assistants exited the scheme in 2017.

“After 2017, they stopped. We were thinking that in 2018, 2019 or even the election year, they would have employed but they [the government] didn’t. But this year, the Secretariat agreed and decided that we were going to employ 5,000.”

Mr. Abdallah Salifu explained that the source of funding for the remuneration of personnel recruited under YEA programmes is not the consolidated fund.

“Because of what we get from the Health Fund, the Health Ministry proposed that the government must come out with a programme that will help them. That is why the programme of training people to assist the nursing area was very important. Because of GetFund, we also did for teachers.”

On the same platform, the Coalition of NGOs in Health welcomed the government’s decision to, through the Youth Employment Agency (YEA), engage 5,000 nurse assistants to support nurses at the CHPS level across the country.

While the Coalition would have wished that the government had engaged more broadly on the decision, it said it welcomes the government’s decision and promised to monitor the situation to ensure that it is a success.