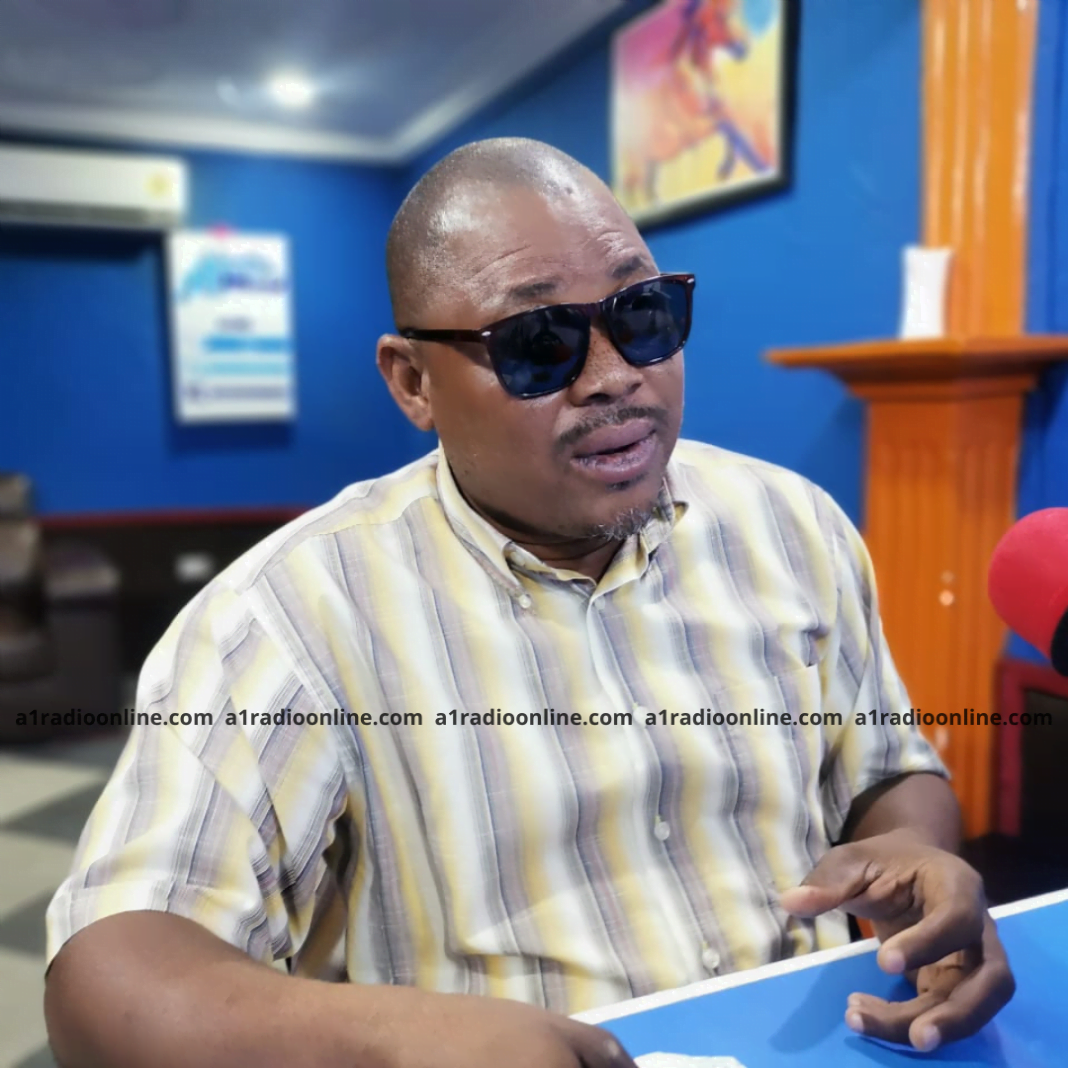 Jonathan Abdallah Salifu, the Deputy Upper East Regional Director of the Youth Employment Agency (YEA) has allayed the fears of many regarding the engagement of some 5,000 Senior High School graduates to assist nurses at the various CHPS compounds in the country.

A section of the public, including the Ghana Registered Nurses and Midwives Association (GRNMA) was disappointed with the decision by the government.

Thomas Lambon, the Upper East Regional Chairman of the GRNMA expressed worry that the move by the government, through the YEA would erode confidence in the health sector. He was also worried about the competence level of graduates to be engaged.

“Taking medical records of patients and their history, it is not a joke for any novice to come. You need to go through certain training and given certain information, certain steps you take for somebody come and sit before you and open his or her mouth and tell you this is what I’m suffering from; is not just so easy like that.”

According to him, “we have over 10,000 of them sitting in the house. If they have the ability, they have the financial muscle that they want to invest into this, why don’t you employ those who are already sitting.”

He said this when he spoke on A1 Radio’s Day Break Upper East Show yesterday, Wednesday, August 24, 2022.

Speaking on the same platform, Jonathan Abdallah Salifu, the Deputy Upper East Regional Director of the Youth Employment Agency (YEA) explained that the lives of patients are not in danger and that there was nothing for the public to be worried about.

Meanwhile, close to 300 Senior High School graduates would be formally engaged as part of the government’s decision to, through the Youth Employment Agency (YEA), engage 5,000 nurse assistants to support nurses at the CHPS level.

The current figure is a far cry from the thousands that used to be engaged by the Agency in the Upper East Region alone.