Parliament has been rough – MP for Chiana-Paga 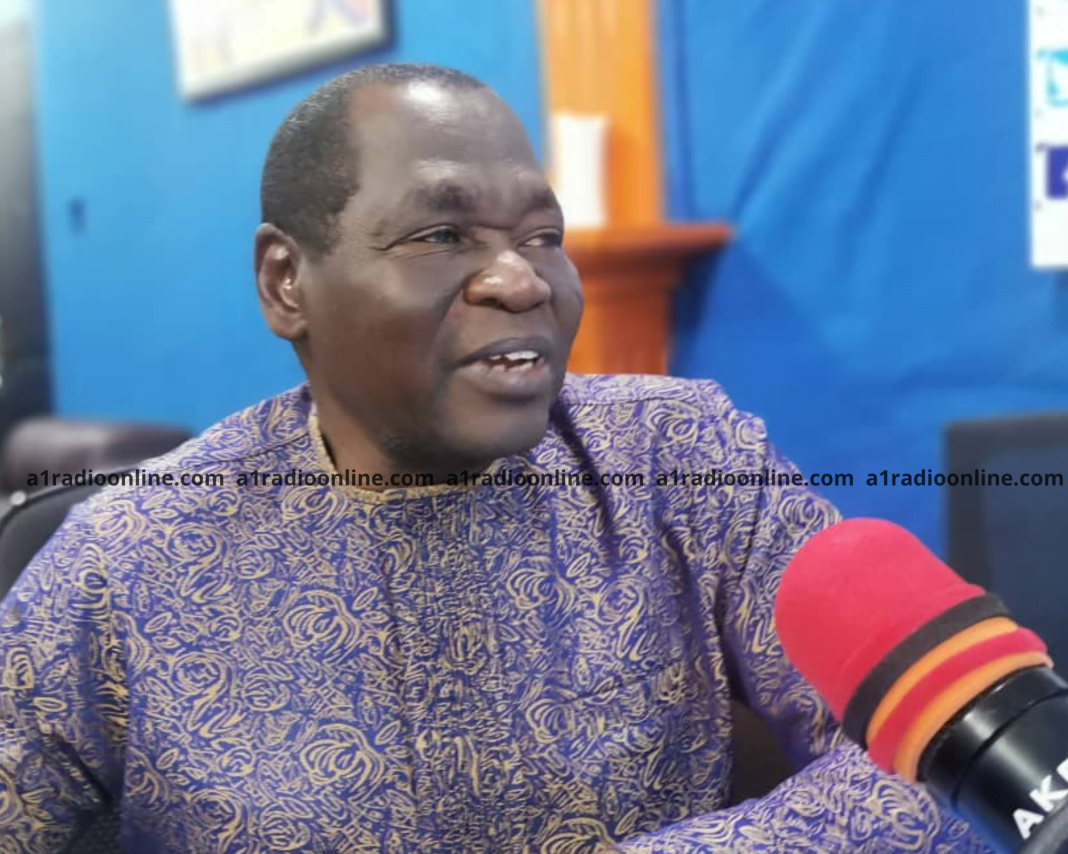 First-time MP for the Chiana-Paga constituency in the Upper East Region, Thomas Adda Dalu has described his time in Parliament as “rough and interesting.”

“Rough because, decision taking has never been smooth. You know the numbers and how they are now. Some of the time, things came out for you people to hear. That is the rough part of it.”

“[Parliament has been] interesting because you cannot just have your way like it used to be. You can only take a decision when you are very strategic. You probably have to do a lot of consultation,” he said when he spoke to A1 Radio’s Mark Kwasi Ahumah Smith in a recent interview on the Day Break Upper East Show.

The one-time DCE for the area explained that while the Minority group in Parliament may not agree with all the decisions of the governing NPP, thus the need for strong resistance, there are times when consensus is built because the decisions taken by the government are ones in the interest of the general populace.

While meandering through the work of Parliament has been particularly difficult within this current Parliament, Mr. Dalu explained that “you learn a lot. Apart from what we do in the chamber, we do a lot of work in the committees.”

“Most of the work we do in Parliament is not on the floor but within the committees so you have a chance to contribute,” he said.