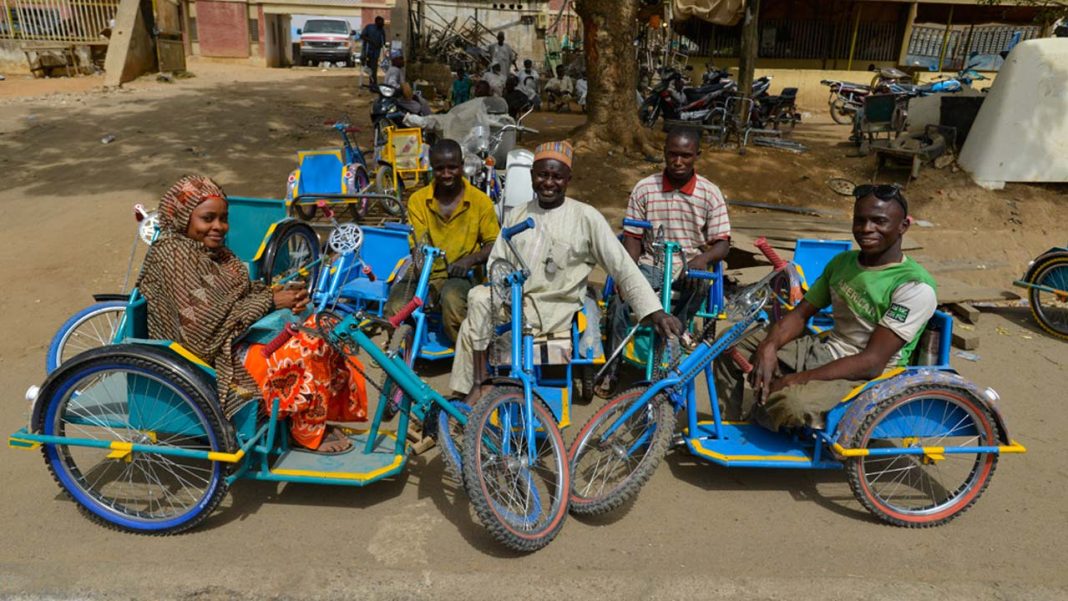 In a recent interview with A1 Radio’s Mark Smith, the DCE explained that all monies owed to the PWDs have been disbursed fully.

He continued to say that over Ghc87,000 had been disbursed to the PWDs about a month ago.

Mr. Ataogye continued to say, “that is a special group. They are in need. Once the money comes, I will do due diligence and let them get it. Already, nature has not been friendly with them.”