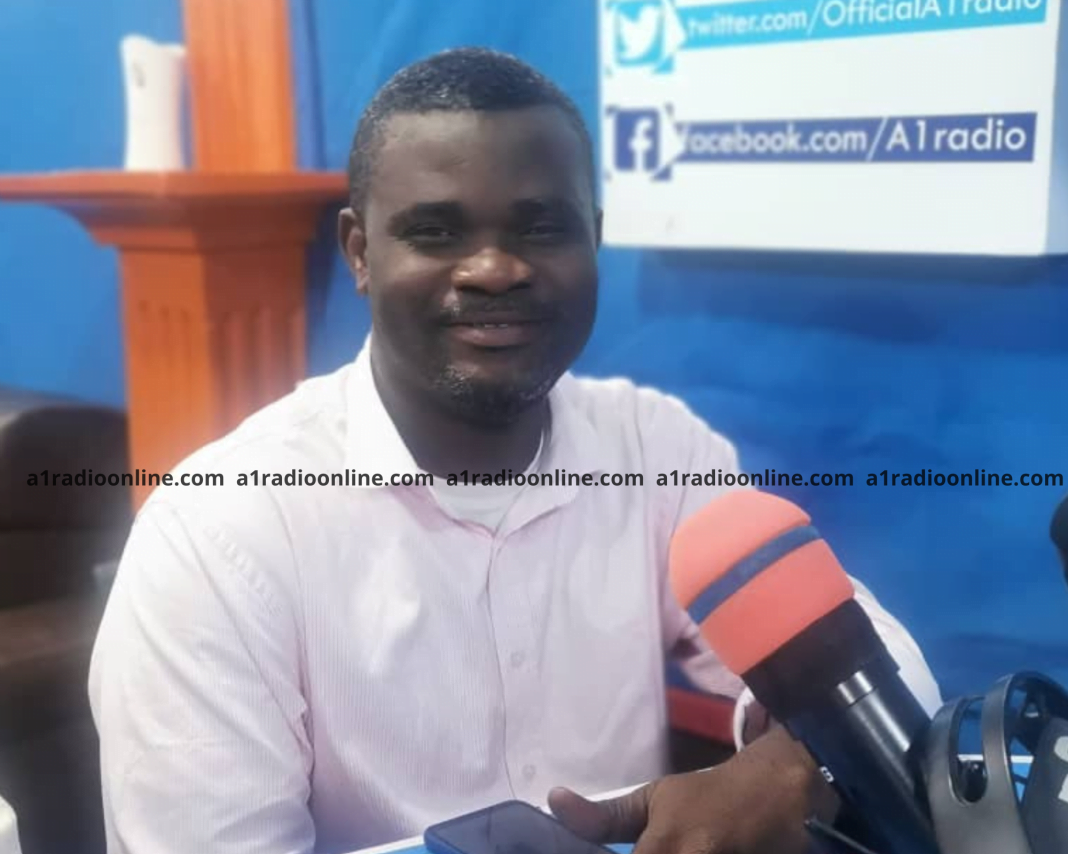 The National Communications Authority (NCA) announced its decision to roll out some punitive actions against users who have not registered their SIM Cards.

According to a statement signed by the Authority’s Director-General, outgoing calls and data services for a sequential batch of numbers will be blocked for 2 days weekly on a rotational basis.

It however looks like there may be some challenges with the NCA’s directive because some individuals who claim to have valid registrations have been affected by the blockage.

Speaking on the Day Break Upper East Show, the Chairman of Narrative Changers, a pressure group in the Upper East Region, George Solomon claimed that one of his two sim cards has been blocked despite having gone through the registration process successfully.

“I felt very sad yesterday to be a Ghanaian because I had registered the sim. If you dial *400#, there’s a B-CAP that will tell you Yes. If you go on my sim and you dial that, it will tell you yes.”

Narrating how he realized his sim had been blocked, Mr. Solomon said, “I missed about 4 calls while I was bathing. While I tried calling back I was hearing some noise in the background. It did not tell me that I was blocked. I kept calling all the numbers thinking my phone had a problem. When I used a different number, the calls went through.”

“I have two registered lines but one was blocked for which reason I do not know,” he said.

The Chairman of Narrative Changers explained that he was unable to get any response from the said network operator because of the huge number of people gathered at the facility.

In a recent interview, former Member of Parliament for the Kumbungu Constituency, Ras Mubarak described the punitive actions announced by the NCA as nothing but gangster behaviour.

Ras Mubarak noted that “first of all there’re several Ghanaians who do not have the Ghana Card; that is a fact. They may have registered and are awaiting the issuance of their ID cards, so there is no way they can go and re-register their SIM Cards.”