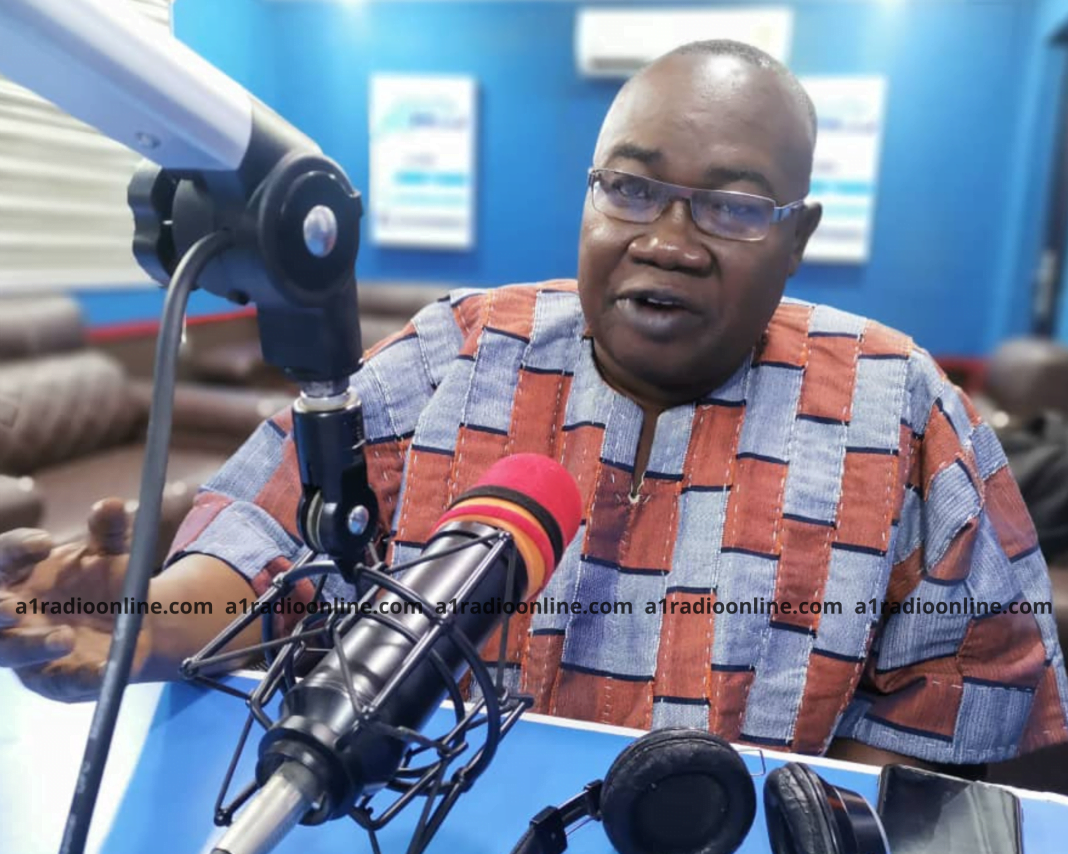 The MP for Nabdam, in the Upper East Region, Dr. Mark Kurt Nawaane has expressed grave concern about the state of mental health care under the current political dispensation.

Speaking on the Day Break Upper East Show, Dr. Nawaane explained that mental health facilities in the country are in disarray. The situation makes it difficult for persons suffering from mental health-related conditions to access comprehensive health care.

“If you go to hospitals such as the Accra Psychiatric Hospital, and Patang and Ankaful, and see the state of the facilities; the way they are, in terms of maintenance, the places are not conducive for human habitation. You would also see the lack of drugs.”

“If you send patients there and you do not have relatives to be there to take care of them, in fact, the state cannot carry out this burden alone,” he said.

The Nabdam MP who doubles as the Deputy Ranking Member on the Health Select Committee in Parliament explained that mental health care had worsened because of the delay in the passing of the Mental Health Legislative Regulations, 2019 (LI 2385).

Dr. Nawaane recalled that when the L.I was laid in Parliament, the House made some recommendations and expected the Ministry of Health to refine same and return to Parliament. That, according to the MP, has not been done.

“We advocated that they should take back the Bill and work on that aspect of financing and if they could bring it also under the Health Insurance Act, which caters for all diseases, [it would be better]. We know that mental health is also a sickness. In fact, it is estimated that more than 30 percent of the population has mental health issues.”

As part of ensuring that there is a regular and significant source of fund for the treatment of mental health conditions in the country, Dr. Nawaane recalled that some propositions were made by MPs when the Bill was laid.

“We said if they could some taxes on some products, such as tobacco and all those drinks that we import, it will assist the mental health authority in managing their facilities.”

Dr. Nawaane bemoaned the slow nature of the MoH in reviewing health acts that had left the floor of Parliament for review.