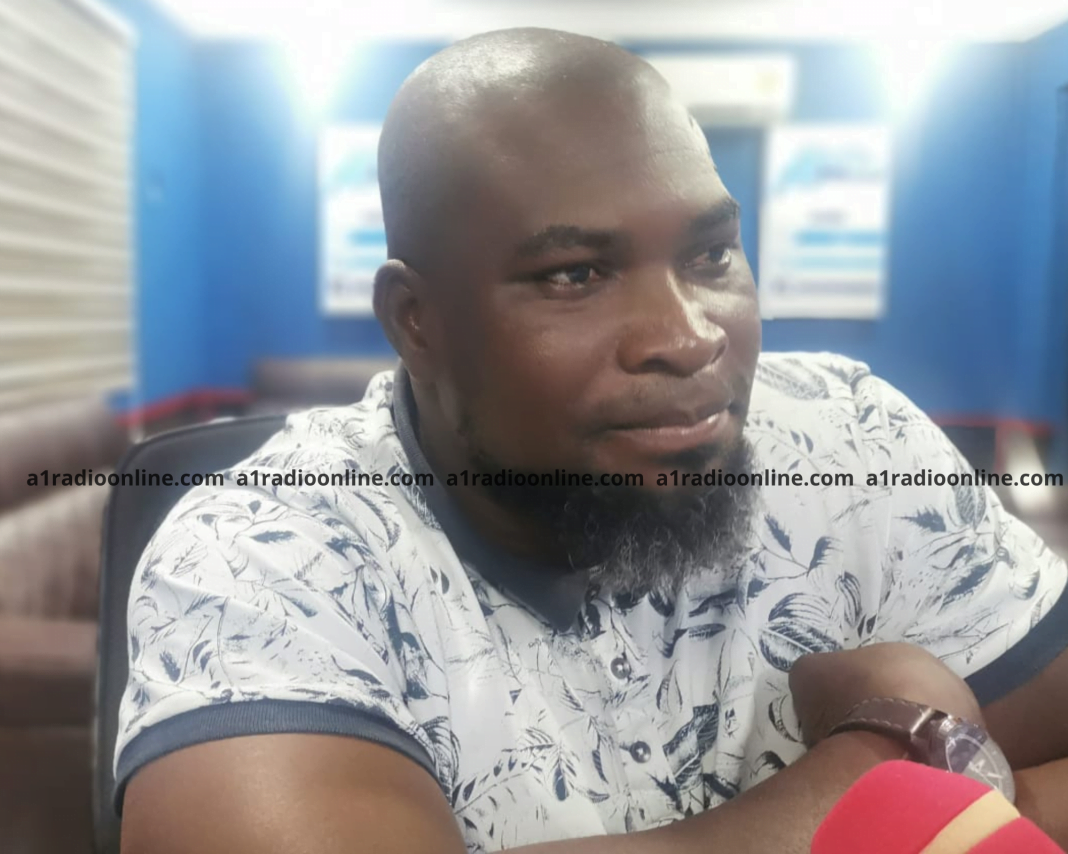 The President of the Federation of Disabilities Organizations in the Upper East Region, David Aniah has stated that the federation compared, to others in the country, stands tall.

According to Mr. Aniah, the visibility of the organization and the activities they engage in which target members make them the best among other federations in the country.

“Basically, the advocacy for the benefit of persons with disabilities stands tall. And so, we make sure that whatever that we can do as an organization that a person with a disability has a fulfilled life, we are always ready to work.”

David Aniah made these statements during a media engagement on A1 Radio’s Day Break Upper East Show.