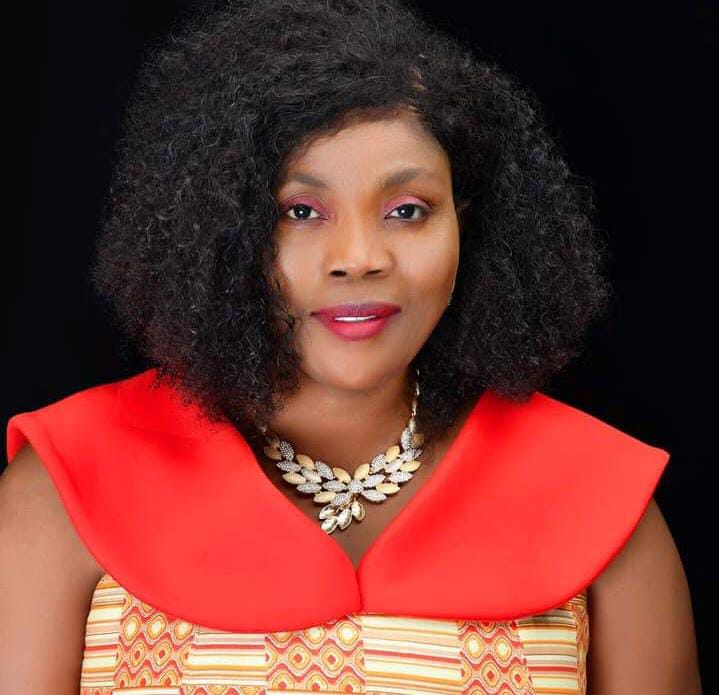 The General Secretary of the People’s National Convention (PNC), Janet Asana Nabla has appealed to Ghanaians, especially businessmen and women to support the party with funds to run their party activities.

According to the PNC General Secretary most business people in Ghana only provide financial support to the National Democratic Congress (NDC) and the New Patriotic Party (NPP) leaving the rest of the political parties unfunded.

She stated that the country is very large and does not have to practice a two-party system.

“And you see Ghana is too large to have a two-party system. If we are given the funding support the only two political parties, you are destroying the small political parties that should have been supported to rule this country,” she said

Madam Janet Asana is optimistic that after the reorganization process, the PNC will be to wrestle power from the two larger parties.

“We have never participated in a polling station election before, but this time around our focus is on the polling station levels. If you look at the timelines, we have given more time for the polling election. This is because we know that is where our success is going to come from so we are focusing more on the polling stations so that we can build the branches and also concentrate on visibility. The PNC is more ready than ever to be able to take power from the NPP and the NDC. The only thing we are asking Ghanaians to do is to be able to give us the cooperation.”

The PNC has scheduled the whole of October for polling station and branch elections.

The exercise, to start on Saturday, October 1, will mark the beginning of the party’s internal reorganization move ahead of the 2024 general elections.

A communique issued after a National Executives Committee (NEC) meeting on Wednesday, September 14 noted that a roadmap was agreed to in accordance with Article 45(1a) of the party’s constitution.