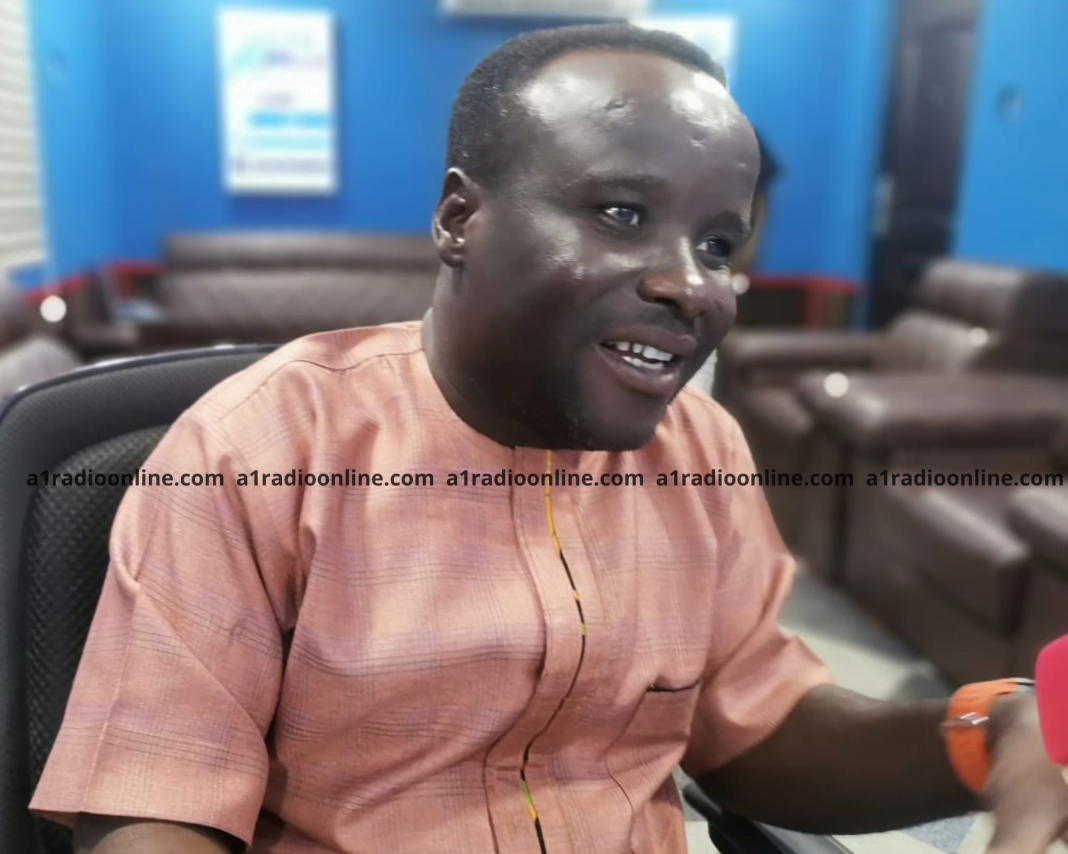 The government has not forgotten that some nurses have been given financial clearance but have not been hired. The government is said to be working hard to help the more than 20,000 unemployed nurses find work as soon as possible.

This is according to Maxwell Chilembalem, the Talensi Constituency Organizer for the NPP. He stated this on A1 Radio’s Day Break Upper East Show. His remarks were in response to Minister of Employment and Labour Relations Ignatius Baffuor Awuah’s statement that the government had employed 5.3 million people in the previous six years.

“The Minister stated categorically that these records are all being pulled from agencies and departments and the rest nationwide and or that matter, the minister didn’t just say it in a vacuum. If we have disbelief in these numbers, we are not doing good to our party.”

“I must appreciate the fact that there are 2019, 2020 and 2021 batches of nurses that are at home. We should also reverse our minds to when this administration took power. All of us are aware that there was a backlog of nurses. When we took over, 2013, 2014, 2015 and 2016 batches of nurses were still siting at home. Government took strategies to employ all these people. There were over 65,000 nurses sitting at home.”

“If we employed all those batches, those sitting at home will be employed. As far as the government has given clearance for those 2019 nurses to be recruited, we should know that those people are going to be recruited.”

Mr. Chilembalem explained that government would not allow the training of the nurses to be for nought.

“There is no way they [the nurses] would acquire knowledge and at the end of the day, they will not be posted. When we see that there is space and there is the need for us to employ those people, then we would ahead and employ them.”