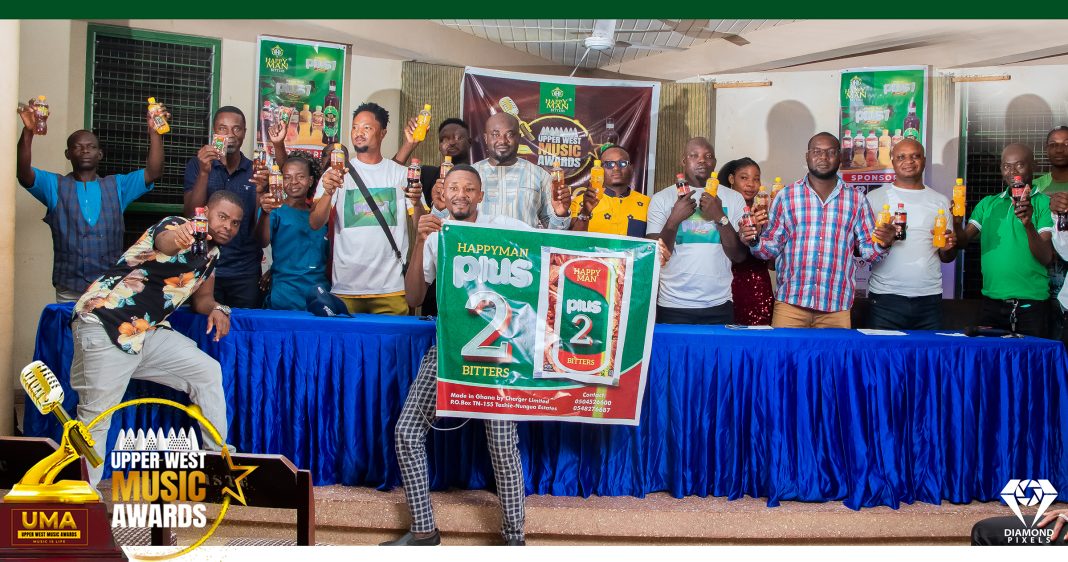 The launch brought together personalities in the entertainment fraternity. They included musicians and their management teams, media personnel, sponsors and other supporters.

Muniru Ibrahim, General Manager of Radio Mak, a Wa-based radio station who doubled as the chairman for the event explained that the award scheme seeks to award deserving artistes while promoting entertainment in the Upper West Region.

He called for support from the entertainment industry within the region to ensure the scheme succeeds.

Aziz Sungumo, a representative from the Upper West Regional Secretariat of MUSIGA highlighted the roles of MUSIGA in the region. He encouraged musicians to take advantage of the opportunities the platform would provide to enhance their crafts.

Organisers of the Upper West Music Awards took turns explaining the criteria for the available categories.