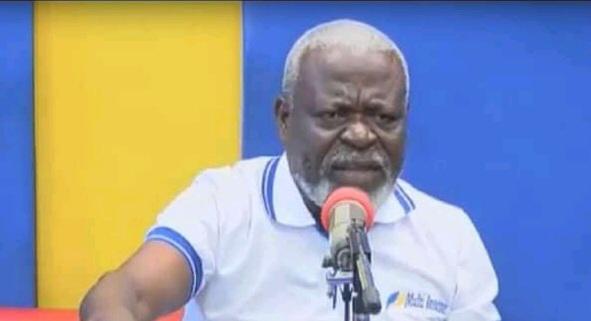 The Ghana Football Association (GFA) has put the Betpawa Ghana Premier League on hold. This follows a notice for injunction filed at the Human Rights High Court by Ashantigold SC and served on the GFA’s Lawyers.

The Association has decided to put the Betpawa Premier League on hold until the determination of the notice for injunction by the Court on October 14,2022

Speaking on Sports Updates show on A1 Radio on Thursday 29th September, 2022, the outspoken football Administrator Kofi Manu Known in the football circles as Blue Boy said the GFA wouldn’t have gotten this far if the FA had shown respect for the court with regards to the Association’s rules and regulations and respect for members of the Association.

Blue Boy described the decision by the Disciplinary Committee of the FA to ban Ashantigold as hollow and bogus.

He added that if the prosecution could not provide evidence to the matter, how then did they ban Ashantigold.

When asked what would be the worst scenario in this case, Blue Boy said whilst the manner is in court he is not willing to prejudice it, but insisted the FA showed gross disrespect for the court adding that they disregarded the rules and regulation of the Ghana Football Association and are working like the FA is their personal property.

He asked Ashantigold to continue to seek justice.