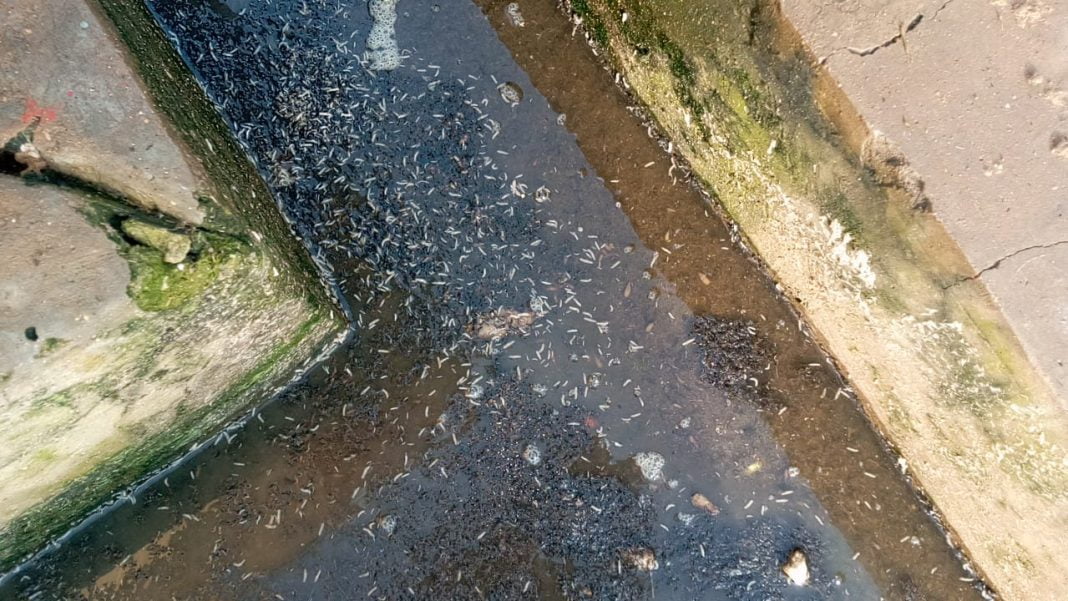 Some butchers at the Yorogo abattoir in the Bolgatanga Municipality of the Upper East Region are unhappy with the Municipal Assembly’s failure to constantly supply water to the facility.

The butchers explained that their inability to get constant supply of water affects the quality of the meat the produced for consumers.

According to Ibrahim Osman, the Assembly approved the supply of water to the abattoir in exchange for daily special levies from all butchers based on the quantity of animals killed in the abattoir. 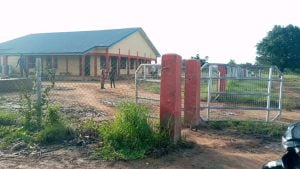 “…ranging from butchering fee of Ghc30.00 per cow and Ghc5.00 per a sheep/goat including a veterinary fee of Ghc5.00 and environmental sanitation fee Gh30.00. Yet we are often faced with water challenges. Mind you that water is key to our work, we use water in cleaning the animal before killing it and then clean the meat too after everything. So, when water becomes a challenge, it means our business, the health of our consumers, and public lives are threatened,” he added.

Mr. Osman is the Chairman of Youth Butchers of the Bolgatanga Butchers of Association. He stressed that, “erratic water supply since we moved to this new abattoir has become a daily routine as some time, we may not have water for one full week and counting. Making the whole abattoir unhygienic to process meat for consumption.”

Meanwhile, a day before the report was aired on A1 Radio, the reporter, Moses Apiah had a call from the youth butcher that some representatives from the Assembly later came to fix the problem by using a pumping machine to pump water from the mechanized borehole for their use.

A practical solution must be found to relieve their daily plight because, according to him, such a response would only last them a few days.

However, when compiling the report, attempts made to contact Assembly officials went unanswered.