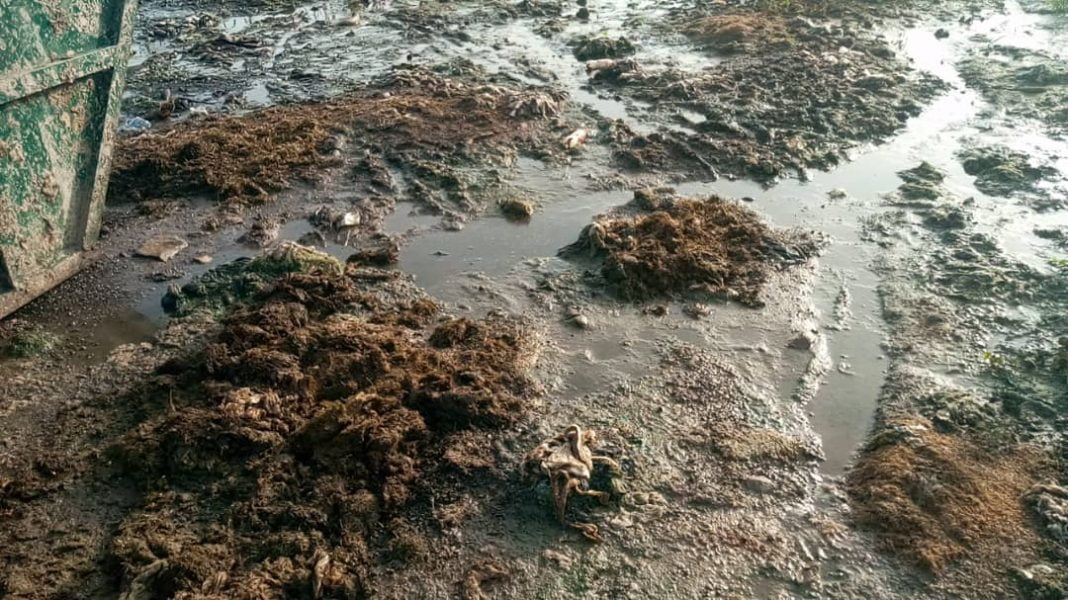 The MCE for Bolgatanga, Rex Asanga, has pledged to put strict measures in place to make sure that butchers at the Yorogo abattoir operate in hygienic conditions. This came about when reports of the unhygienic circumstances the butchers work in surfaced.

When A1 Radio’s Moses Apiah visited the facility, Friday, September 30, 2022, he reported that the butchers had resorted to slaughtering, skinning and butchering meat in highly unsanitary conditions. The butchers explained that the situation had arisen after the sustained erratic supply of water to the facility.

The MCE however insisted that the situation cannot continue.

“We cannot compromise the health of people. If that is what they want us to enforce, we will tell the sanitation officers and those managing the place that anytime there is no water, and the situation is not good for us, then there won’t be slaughtering [of animals]. I think that is the best thing to do, isn’t it?”