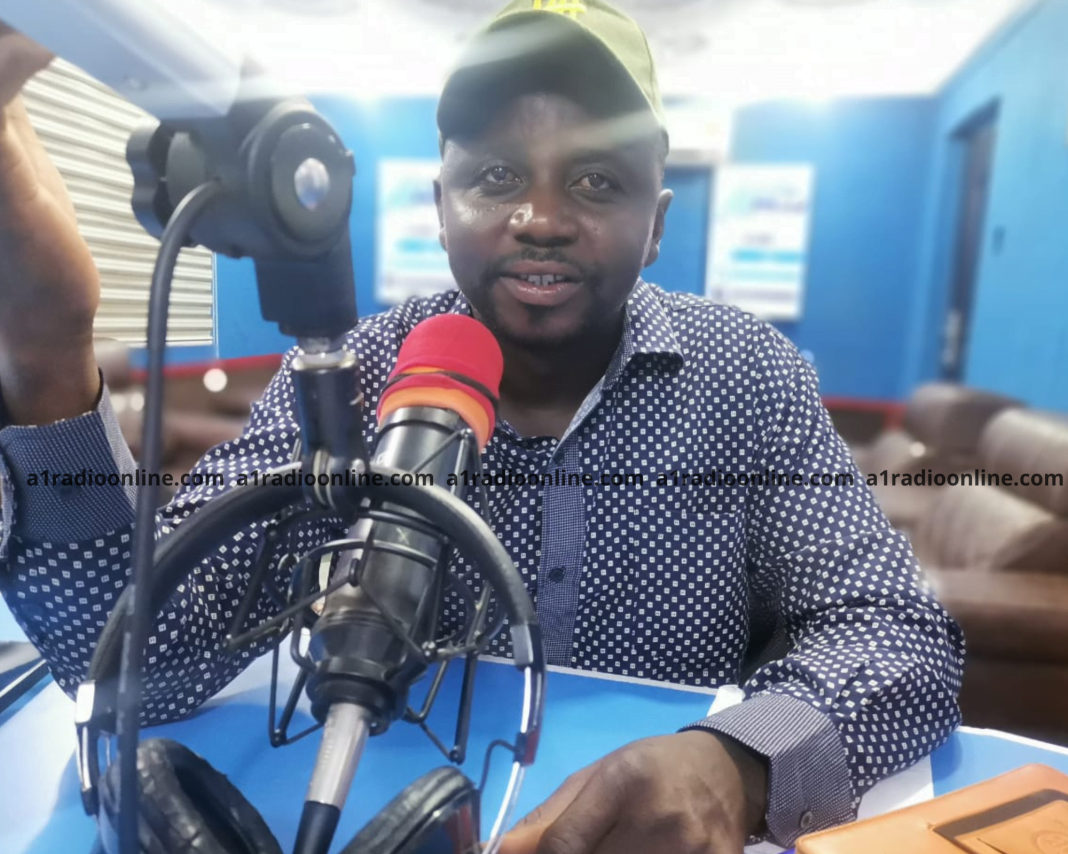 Speaking on A1 Radio’s Day Break Upper East Show, Mr. Lambon said he’s executed the mandate of the position thrust upon him dutifully and knows the delegates would affirm this by re-electing him.

“We have done our part over the past 4 years, and we have contributed our quota in no small way in enhancing the votes of our party in this region. In terms of Parliamentary, the time we took over, we had 12 seats. By the grace of God, with concerted effort, we were able to move from 12 to 14. But for our internal issue in Binduri, it would have been 15 over 15.”

“In the presidential, we got 15 over 15 and so working with the team that has achieved these results, it would be blackmail on my part to say I am moving out or I am stepping aside. I think it is better to maintain my position and work with the team that we have worked up to this level to achieve the ultimate goal of getting 15 over 15,” he said.

According to the Youth Organiser hopeful, the NDC is preparing itself to increase its share of the presidential votes in the Upper East Region to 80 percent of the total votes cast.

“That is the target we have given ourselves,” he said.