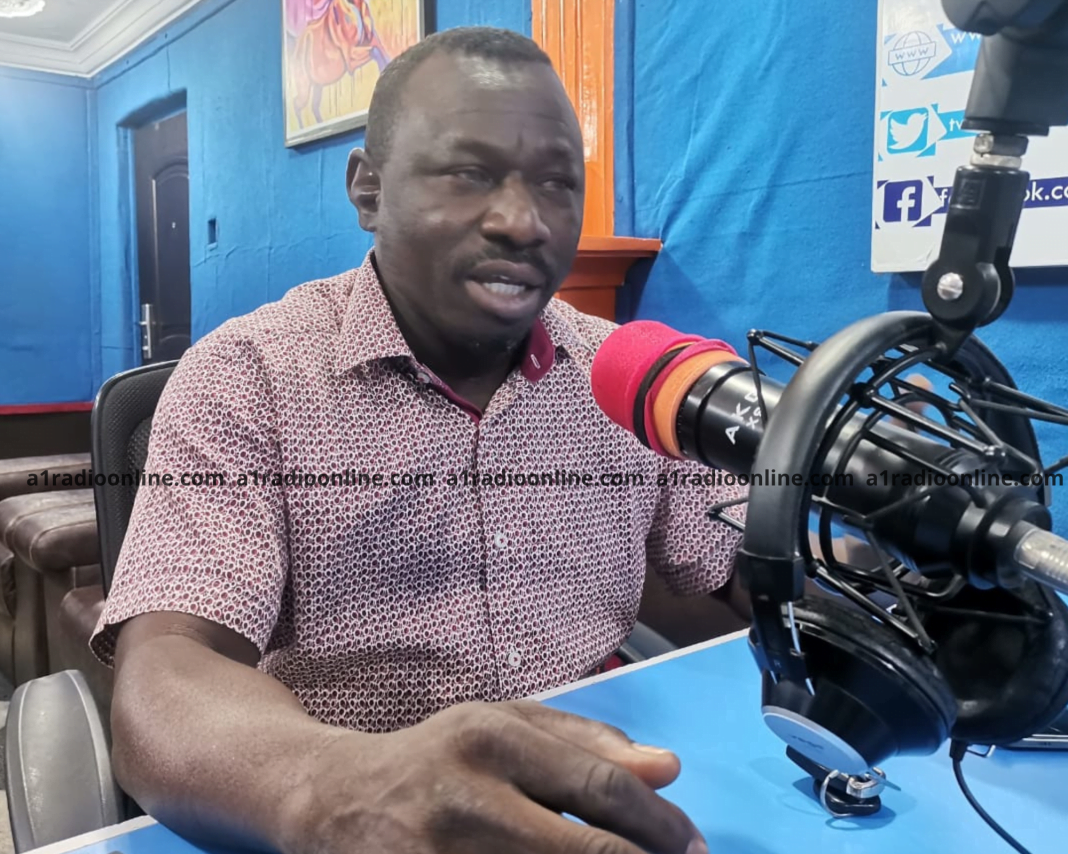 “At the Nurul-Islam, i realized that the numbers were very small but they had the classrooms alright. You go here, 5 children in class. You go there, 6 children in class. They were very few. There was even a threat from the Ghana Education Service to shut it down. We need to do something.”

Hajj Baba Razak, the Assemblyman for the Sabon-Zongo-Nawuma in the Bolgatanga Municipality of the Upper East Region said this when he spoke to Mark Smith on A1 Radio’s Day Break Upper East Show.

He was speaking about the state of education within his area. According to Hajj Razak, without the quick intervention to increase enrolment, the school would have been shut down by the GES.

“We started with Junior High School. The first year, what I did was to buy mock papers for them, the candidates. We wanted something that would bring the children into that school. The headmistress at the time was complaining that there were no places for the teachers, and so anybody who was done with his lessons had to go because there were no sitting places.”

“Quickly, they showed the place and from my own pocket, I was able to start something. In fact, when I started, there is an old boy who is also the grandson of the proprietor, Alhaji Farouk, came and finished it up,” he said.

Because of the innovation, the student population increased, as such, the school is no longer under the threat of being shut down.

“What I did was also the first of its kind. No public school had ever done graduation for any of these schools. I brough it first to Nurul-Islam. I had to hire the graduation gown from Accra, invited the children, the parents, the then Director for GES, and the Circuit Supervisor. We graduated children from KG to Primary 1 and then P6 to JHS 1. All the children who were in the area started running from the other schools and coming [to Nurul-Islam].”