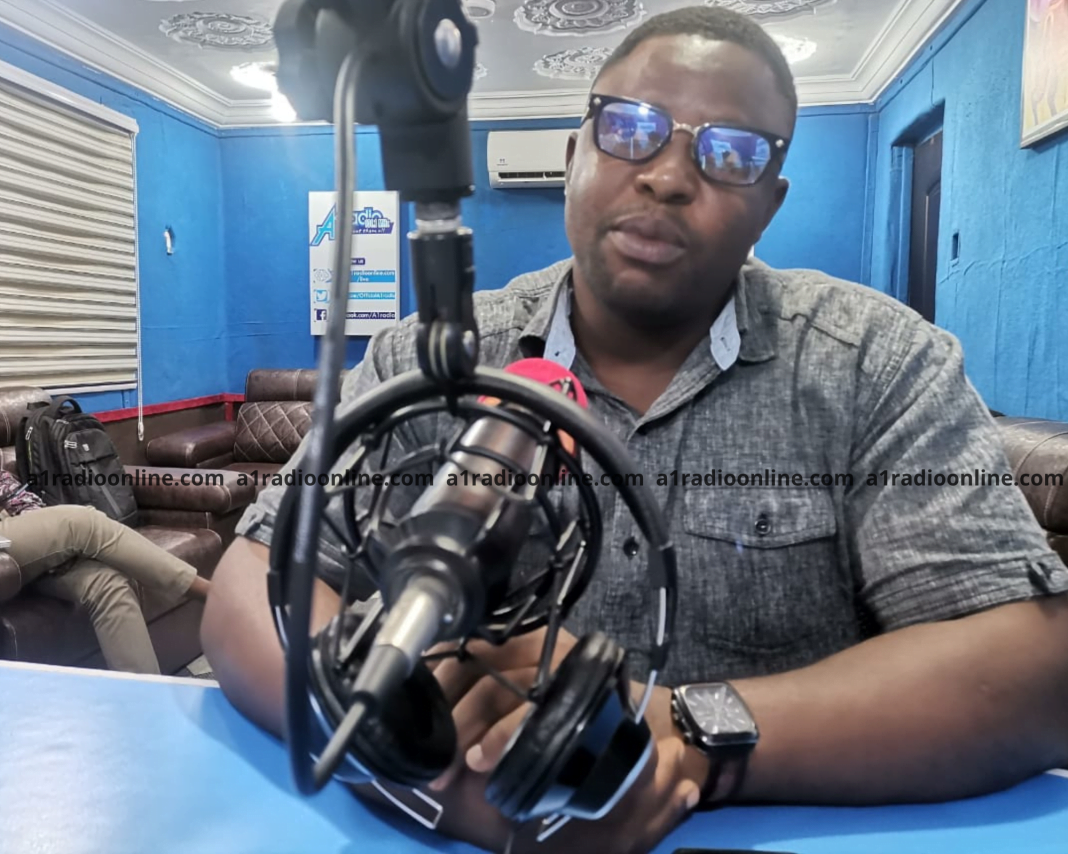 Government should not be blamed for the delay in road projects in the Upper East Region. This is according to Andrew Atariwini, a member of the NPP’s Regional Communication Team.

In Mr. Atariwini’s opinion, contractors should be blamed fully for delays in road projects.

He said this when he spoke on A1 Radio’s Day Break Upper East Show. He was speaking about the state of roads in the Upper East Region after 3 consecutive years were named by the government as the Year of Roads.

“You have taken the contract, [and] it means you were selected based on your competence and qualifications and all the things that you said you will be able to do. You got the opportunity to do the work. Why are you not doing the work? Why? Our contractors themselves are the problem.”

Mr. Atariwini suggested that the contractors take the money for mobilisation and divert the money to cater to other needs.