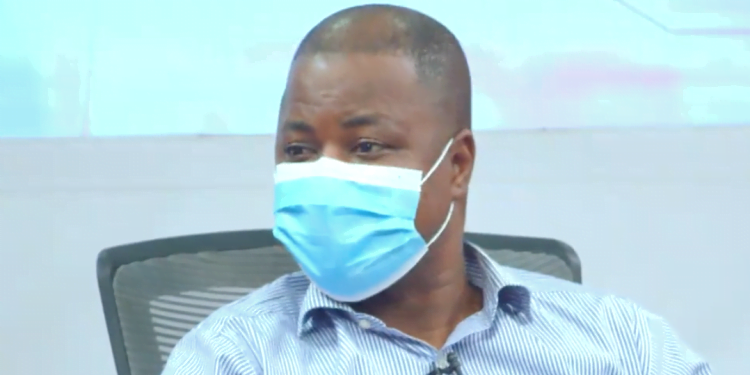 A former Member of Parliament for the Tempane Constituency in the Upper East Region, Joseph Dindiok Kpemka has observed that a lot of Ghanaians are only pretending to fight illegal mining popularly called ‘galamsey’.

He said Ghanaians are underestimating the impact of the menace of ‘galamsey’ on the environment.

“As Ghanaians the majority of us are pretending to fight the menace and we’re underestimating the impact of the menace of ‘galamsey’ on our society.”

He said “because every day when you go to my village and when you go to your village, the young men are migrating southwards to go and do ‘galamsey’ and everyday funerals come home of some of them dying in pits, yet thousands of them go down south every day. Now we say we’ve dispatched the army, dispatched police and we’re fighting this menace and yet these young men continue to migrate there. It means that there’s something fundamentally wrong with us as a people.”

The former Deputy Attorney General had earlier in a facebook post suggested a “declaration of State of Emergency in mining communities without further delay.”

Speaking on the Day Break Upper East Show on A1Radio, Mr Kpemka noted that the ‘galamsey’ menace has been underreported and underestimated.

According to him millions of cocoa trees are destroyed weekly in the name of looking for gold.

“So we go with the army to the river side, we look for the few chanfans and we burn them and we come home and next time what? When in fact in the interior at the farms in the very typical areas where vehicles cannot even ply people are there mining without any regulation recklessly bringing our environment to its knees,” he added.

He said “we’re on our way to committing mass suicide” if care is not taken.