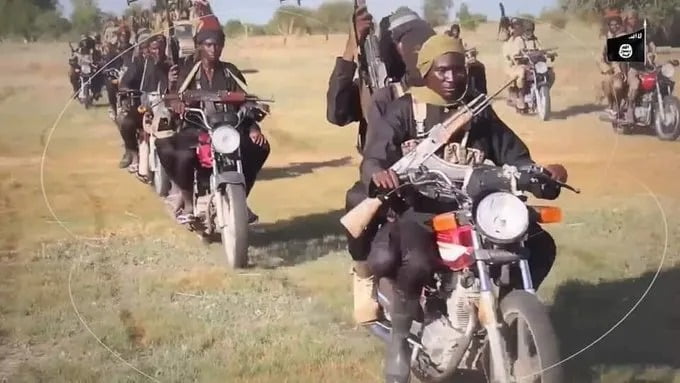 Thomas Awiapo, the Executive Secretary of the National Catholic Secretariat is worried about the humanitarian crises within the sahel. Many other countries within the West African subregion have recorded high level cases of extremist attacks.

With many shared concerns that Ghana may be a likely target, stakeholders in peacebuilding including the Catholic Church, the Catholic Relief Services have ramped up efforts to ensure that Ghana remains safe.

Many approaches have geared towards enhancing the capacities of communities, vulnerable youth to enable them to be on the watch against attempts to breach the security of the country.

“This violence has resulted in an outstanding humanitarian crisis very visible here in Ghana as expressed by the recent influx of refugees. The violence has resulted in many situations including displaced persons which has increased by about 40 percent since 2021 affecting mostly women and children. Even though Ghana is one of the few countries within the subregion that has not experienced violent extremism in terms of jihadist attacks, the establishment of armed groups in Ghana has allowed them to implement and active recruitment strategy.”

“In addition to this, consistent community conflicts in Ghana, clashes between youth and security agencies as well as recorded police brutality in some areas create a heightened mood for peace in Ghana to avert a replication of the humanitarian crisis being witnessed in other parts of the sahel region.”

“According to a recent study, Ghana in particular is exposed to violent extremism because of its proximity to the cascade regions of Burkina Faso and Northern Cote D’Ivoire. SPI is the response of CRS and the church to disturbances in the sahel. It is a multi project being implemented in Burkina Faso, Côte D’Ivoire, Niger, Mali and Ghana.”

Speaking at the launch of the Sahel Peace Initiative 2.0 in Bolgatanga, the Upper East Regional capital, Mr. Awiapo said, “SPI Ghana has over the years worked with at-risk populations including vulnerable youth in Northern Ghana to promote peace through social cohesion and a myriad of approaches. Since 2019, more than 11,000 young people and communities have been reached through peacebuilding activities.”

The SPI is a peace project implemented by the Catholic Church with funding support from the Catholic Relief Services.

SPI 2.0 is aimed at creating awareness on threats of terrorism, promote social cohesion through advocacy and build the resilience of communities affected by conflicts in the Subregion.

Through the project, relevant stakeholders would be brought together to raise conflict resolution responses. The project is coordinated by the National Catholic Secretariat (NCS) and implemented by the Navrongo Bolgatanga Catholic Diocesan Development Organisation (NABOCADO), a faith development organization.