Agriculture in Bawku hasn’t been affected by the conflict – MCE 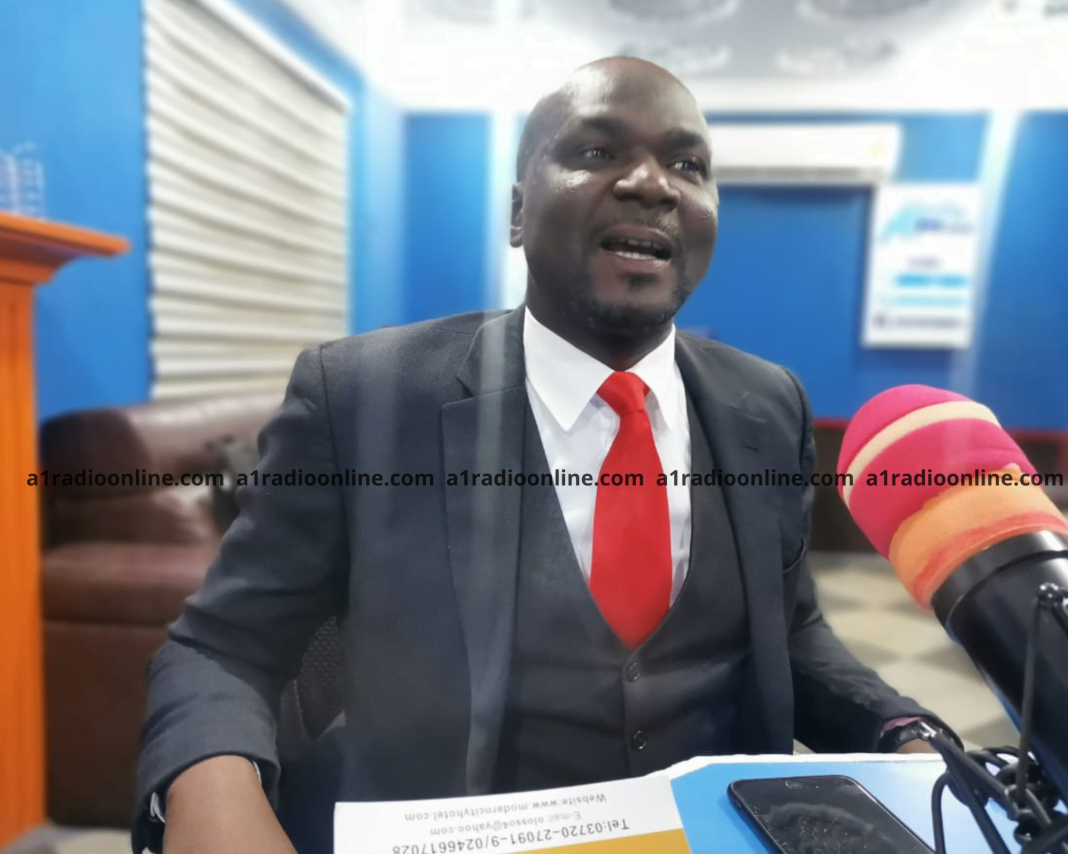 Hamza Amadu, the MCE for the Bawku Municipality has said despite the protracted conflict in the area, Bawku remains the agricultural hub it was known for.

Mr. Amadu, in a recent conversation on A1 Radio’s Day Break Upper East Show explained that the government found it necessary to sink money into rehabilitating existing agricultural infrastructure to ensure that the farmers succeed.

“I have had the opportunity to rehabilitate the Azoka Dam just right behind Bawku Secondary School. We have done the rehabilitation through the Ministry of Environment and Science. Huge sums of money were brought and we went there and did the rehabilitation. If you go close to the dam, you would see a lot of farmers into cabbage, tomatoes, onions and so many other things.”

He continued to say, “pipes have been laid in the banks through the dam to supply water to those areas. Whether it is the dry season [or not] farming activities still continue. The Buzanga people are doing a lot of farming activities. If you go there, you would see some nice 1V1D projects there.”

Mr. Amadu said Bawku has been one of the districts where the project has been immensely successful.

No school has been closed in Bawku despite concerns from Teacher Unions, COHBS – Bawku MCE