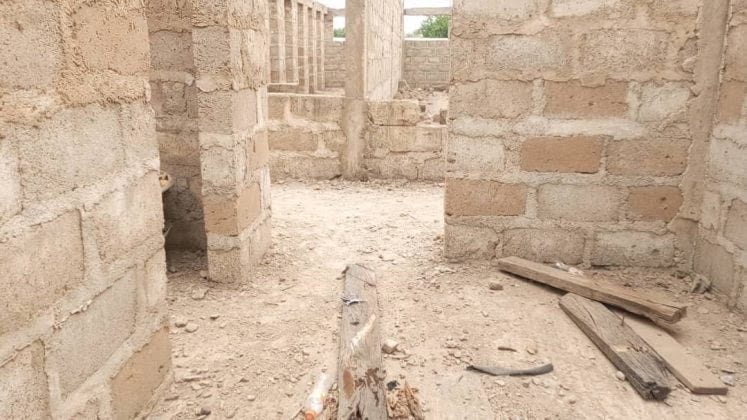 Municipal Chief Executive for Bolgatanga, Rex Asanga says he was misunderstood in his statement that the toilet facilities in the municipality under construction by the Ghana First Construction Limited were nowhere to be found.

“I went to Yem Radio, and the same question was asked me about the sanitation situation in Bolgatanga and what the assembly was doing. In my response, I spoke about the fact that Ghana First has awarded for contractors to put up toilets. Somewhere along the line, the toilets are not completed and I made a statement that they [toilets] are nowhere to be found.” 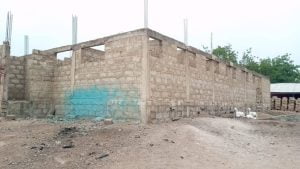 Mr. Asanga was speaking to Joshua Asaah on the Zina Yela programme on A1 Radio.
Ghana First Company Limited, a provider of ultra-modern sanitation solutions across the country is constructing 800 toilet facilities across the country with the primary objective to reduce open defecation.

It is partnering government through MMDAS to construct cutting-edge facilities of convenience in schools, marketplaces, lorry parks, and needy areas throughout the country.

Mr. Asanga expressed his displeasure saying “the problem I have is that those places where the toilets are being built are assembly’s lands which we gave out for these toilets to be put out. Now we don’t have the lands and we are not also having the toilets.”

The MCE said Ghana First Company wrote to him, expressing their dissatisfaction over his “cannot be found” statement about the toilet facilities.

“They [Ghana First Company Limited] heard the statement and they are not happy. They have written to me expressing their dissatisfaction over the matter. I want to use this platform to say that I was completely misunderstood. When I say they are nowhere to be found, I didn’t mean that they are not there. All I meant was that the work has stalled.”

Mr. Asanga says the contractor has been in his office to seek for support to complete the project which is at an advanced stage.

Under the project, the contractors shall be paid only upon completion and hand over the entire project. However, upon 60 percent completion, a contractor could be paid the equivalent amount. The payment depends on the contractor’s strict adherence to the specifications and material requirements of the project agreement.