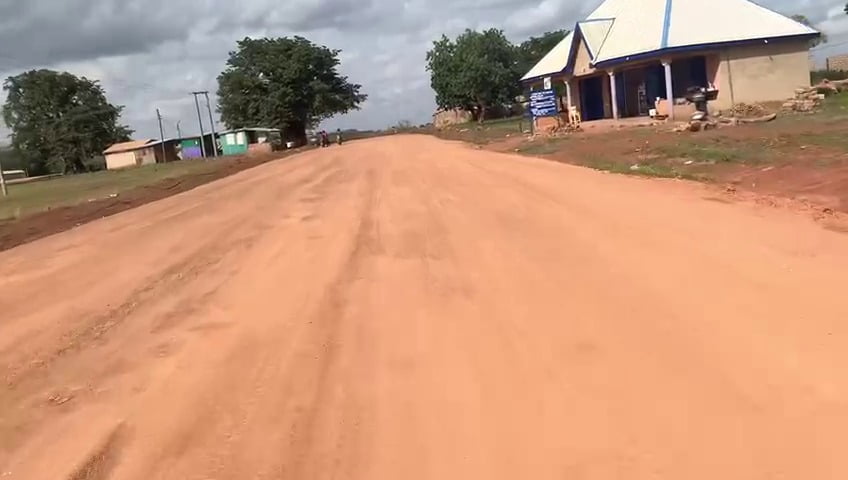 The Bolgatanga East District Assembly expects it would be able to construct more than 15 kilometres of roads within the district by the close of the year. This would ensure that residents are able to commute with relative ease.

Mr. Amoah said this when he spoke on A1 Radio’s Day Break Upper East Show. With the improved revenue mobilisation strategy, the District Assembly Common Fund along with newer funding sources, the DCE is hopeful that a lot of work would be done by December.

“We are going to reshape roads and cut new ones particularly in communities that are fast developing and have a dense population. Between now and December, we are expecting to do that.”

“By the next rains, it would have compacted properly over time. Some areas also need culverts and so we have also put down a package for that. The roads, if laid out properly, then we would have a very smooth movement of people and goods. Services can be delivered properly,” he said.

His comments were in response to the Assembly Member of Kwatia /Na’ambimbinibisi in the Bolgatanga East District of the Upper East Region, Akologo A Norbert’s concern about the poor nature of roads in the area.

According to him the road in “Kwatia is too bad to the extent that in the last two months he had to bring the DCE, David Amoah to come and see the extent of the damage.”

The DCE said “they’re mobilising funds to do the reshaping,” he added.

He thanked the DCE and said he portrayed leadership by visiting the electoral area to see the extent of the damage on the road.

“But my youth and myself we’re not sleeping on it. Last three years we have to get our own gravels with tipper trucks, last year we have to go all out with our wheelbarrows to gravel it ourselves, this year we did the same thing and I’ll say I really appreciate the support of the youth,” the assembly member added.