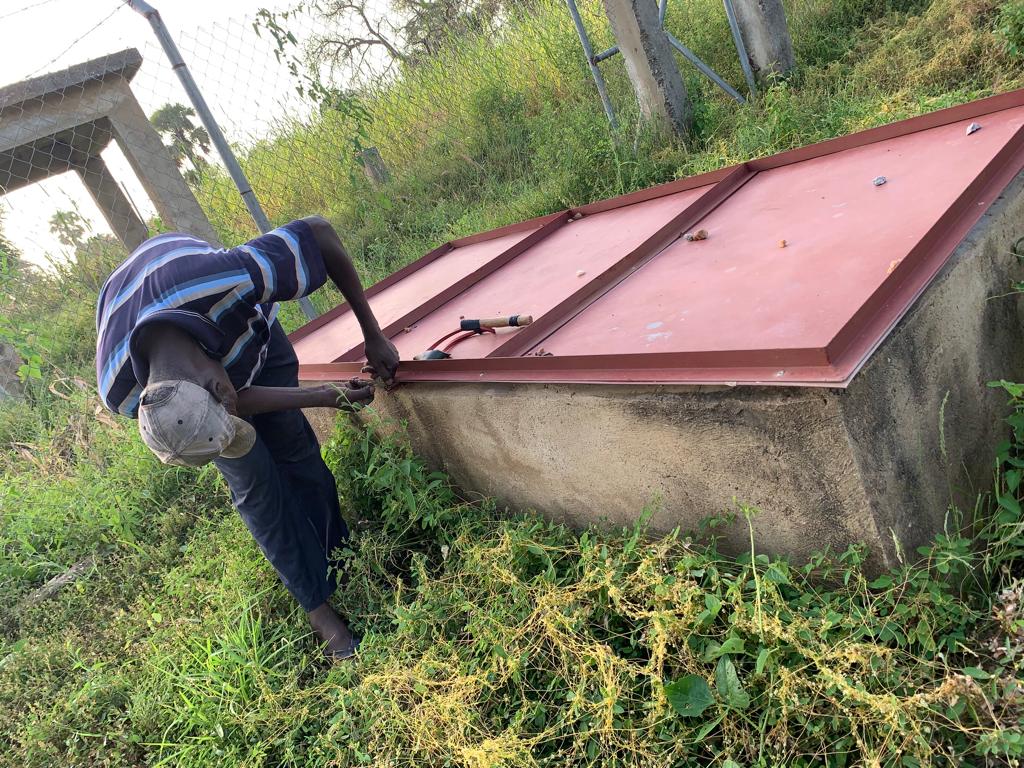 Residents of Zuarungu-Zonno in the Bolgatanga East District are calling on the government to complete a stalled mechanized borehole to improve livelihood. The community water project at Zuarungu-Zonno community is among the 6 projects the Ministry of Planning Development & Special Initiatives allocated for construction in the Bolgatanga East District in the year 2018.

But four years down the line, construction of all the projects in the district has stalled. The project at Zuarungu-Zonno community which is at an advanced stage of completion has a borehole drilled with a wire fence and a concrete water tank stand.

The residents of Zuarungu-Zonno say it was expected that the project, when completed, would serve as a relief to women and children who trek for long distances on a daily basis to access potable water.

“But we still walk to far places every day for water. Because of the distance, our children sometimes go to school late because they have to go fetch water for bathing and other household purposes before they go to school”, a resident, Ben who spoke off record said the consequences create an inconvenience on women and affect children’s education.
The assemblyman for the Zuarungu-Zonno electoral area, Agana Albert said the stalled water project has forced community members to walk for distance to access potable drinking.”

“There is a borehole that is not too far from there but the issue is that when it is a rainy season, the people of the community cannot walk to the other areas to fetch water and that was the reason why the project was located at that place. If not because the rains have subsided, it is not always easy for the people to cross to another side for water. So, it is a problem. Even the owner of the land where the project is seated came to me and complain that if the project cannot be completed, authorities should take it out to enable her to continue farming. But I pleaded with her and she understood me.”

Mr. Agana who said he has been in constant contact with the District Chief Executive for the Bolgatanga East expressed optimism that the project will be completed before the end of the year 2022. 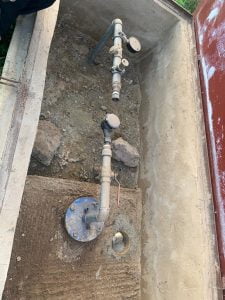 When A1 Radio contacted the DCE, David Akolgo Amoah, he gave the assurance that a stalled water project in the Zuarungo-Zonno community and 5 similar projects in the district would be completed before the end of the year 2022.

“I know funds will be located for the contractors to go and finish the projects hopefully before the end of the year”, he said.

Mr. Amoah said the water mechanization system of which some assemblies in the Upper East Region were awarded was later taken over by the Northern Development Authority after the Ministry of Planning Development & Special Initiatives was scrapped. 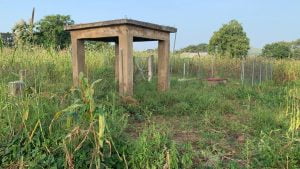 Mr. Amoah could not tell what delayed the completion of the project at Bolgatanga East since he was not in office as DCE at the time the project was awarded.

Regardless, he said engineers were in the district to assess the project and re-award them “since costs have changed over time and I believe any next release of funds to NDA, they will definitely pay for contractors to return to the site, after all, what is left is not up to what has been done.”