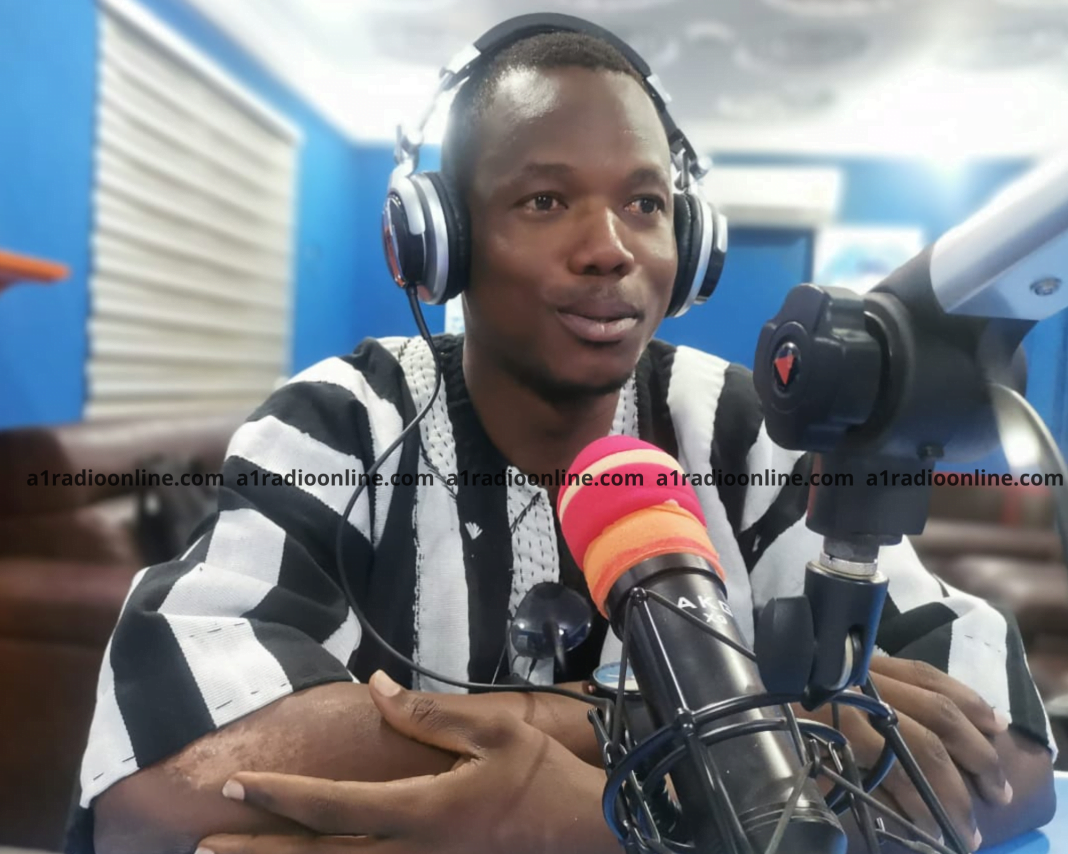 Augustine Guure has been elected as the Secretary for the Talensi Constituency. A total of 880 votes were cast. Mr. Guure polled 287 of the votes while his nearest contender, George Bunzonmuu polled 239 votes. There were 7 rejected ballots.

When Mr. Guure spoke on A1 Radio’s Day Break Upper East Show today, he explained that his messages, ahead of the election had resonated with the delegates, the reason he won the contest.

“We were all campaigning about what we can do and what we will bring on board. What we can do to entice the people to join the NDC party. They bought into my campaign message and they voted for me.”

“This is the time for the NDC in Talensi to be recognized. To be brought together and unified and make the NDC party attractive again. Over the years, we have been losing votes and the NPP has been gaining. I felt that nobody had been paying attention to why we had been losing votes all the time. I made that analysis and told the delegates, the people of the NDC, that this is what is happening so we need to come together to work on it,” he said.

Ahead of the election, Mr Guure said should delegates elect him as Talensi Constituency Secretary, he would implement a welfare programme to assist party members at the constituency level.

Mr. Guure said that because of a lack of funding, party officials in the district found it challenging to support local party members. However, Mr. Guure claims that the shortage of funding is the result of the former constituency secretaries’ lack of innovation.

“It has never existed and I will tell you why. Since 1992, there have been past leaders who have mounted the secretariat. They have always been quick to open accounts, assign signatories and the only time you see funds in these accounts are electioneering periods. The administration is run by soliciting and appealing for funds all the time. People are becoming sick and tired of that old system of managing the party.”