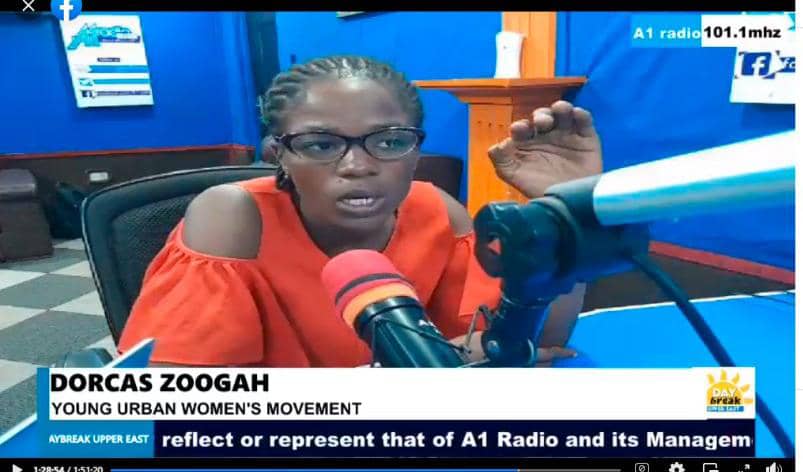 Particularly at the local level, the representation of young women in political institutions, policy-making, and decision-making processes has remained relatively low.

The Young Urban Women’s Movement (YUWM), is calling on decision makers to include young women in the making of decisions that affect the lives of young women.

“And the culture too comes in as well. Most women are deprived; and they pick decisions for young women. So at the end of the day all these things boil down and cause teenage pregnancies as well”, Ms Zoogah added.

She mentioned that young girls are being forced into marriages and are being abused daily.

“They used to arrest young girls by the roadside and say let us marry. The person has been married where the person doesn’t even have the intention of getting married. Such a person is forced to be in a marriage and then issues of violence, issues of harassment in the home, all these things are part. So we’re saying that inasmuch as CSOs and the government are doing something, it is not enough. Let’s try to get the victims involved. They can speak more into the issue than the people that are currently doing.”

The Power to Youth Programme is aimed at empowering adolescent girls and young women from underserved communities to make informed choices, enjoy their sexuality, and are free from harmful practices in gender-equitable and violence-free societies.

The programme is being implemented in Ghana by four CSOs, Norsaac-Lead Partner, Youth Advocates Ghana, GH Alliance and Songtaba.