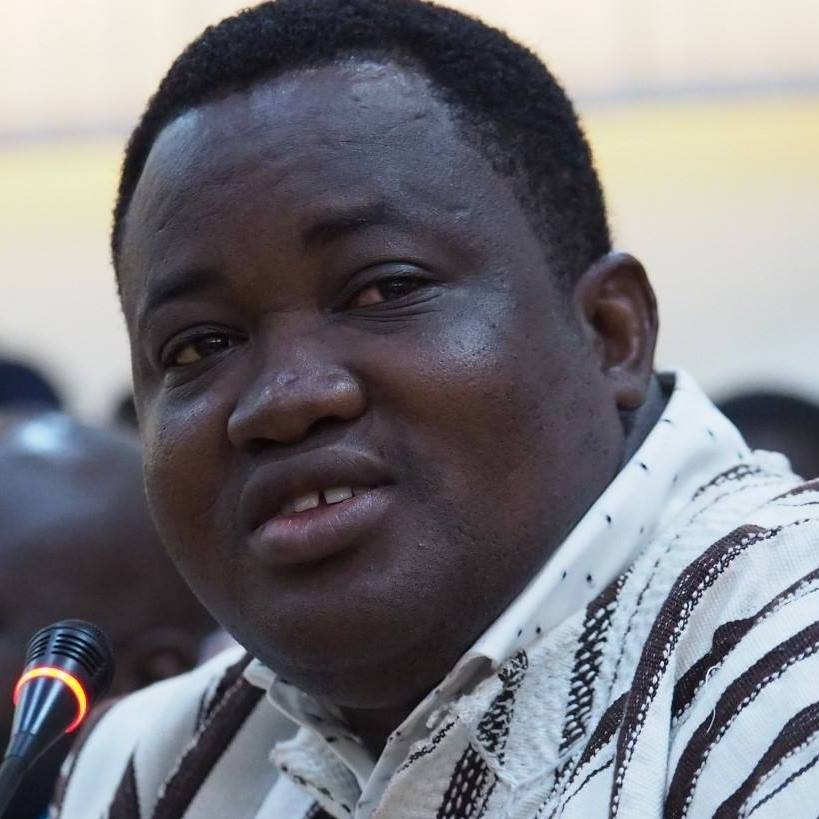 The group, numbering about 80, expect the President to call for the resignation of the Finance Minister, Minister of State for Finance, Dr. Charles Adu Boahen or summarily dismiss them.

Until such a time when the President takes either of these two decisions, the MPs are vowing to boycott the government’s business in Parliament and all activities that would lead up to the reading of the 2023 Budget Statement and Finance Policy.

Speaking on A1 Radio’s Day Break Upper East Show, Dr. Adongo said, “I expect him to bring in a broad spectrum of expertise, some advisers to form the core of the team to engage with the IMF regardless of political dispensation. That is the best way to get people on board. There are small things we can do in this country to help our economy recover but the polarisation of this country, the inability of the 2 major political parties to visibly agree or demonstrate the willingness to work together is further dividing people.”

“We have, for example, people insisting that they would not do mobile money because they do not want to pay e-levy and support the NPP government. There is a tall list of things going on. I believe that it is time for this government to bring somebody that will visibly demonstrate that we have a national crisis and that we would require national strategy to approach it,” he said.