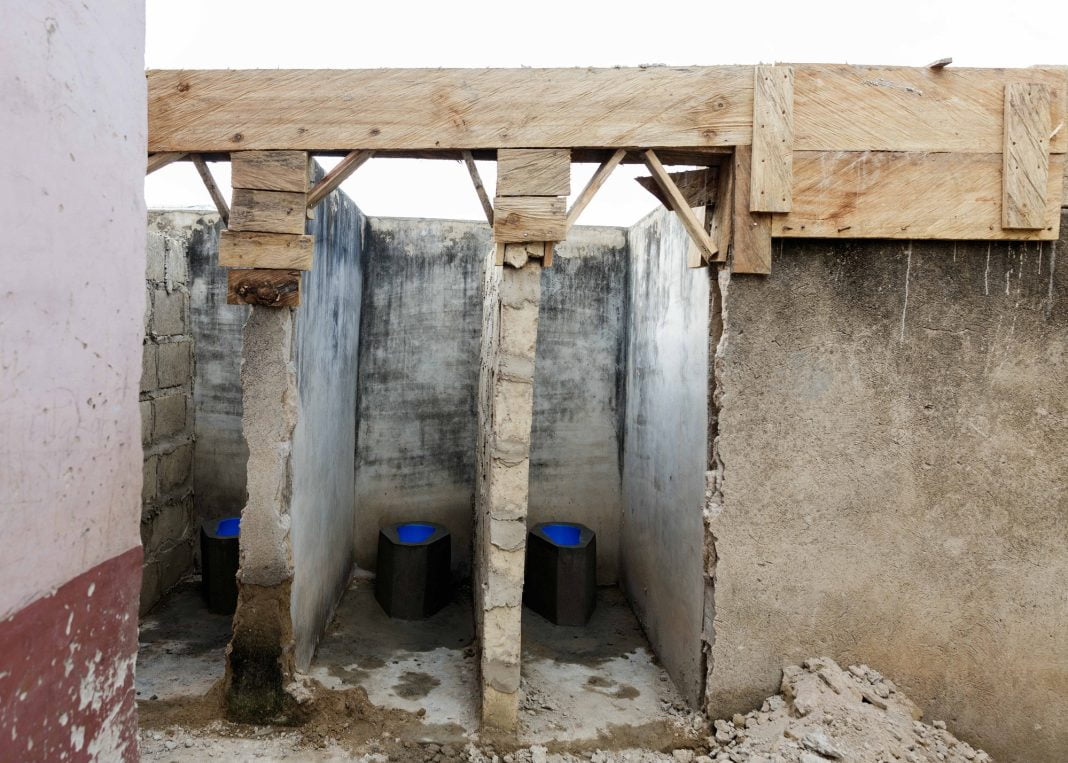 15 people in the Bolgatanga Municipality of the Upper East Region were sent to court and fined to pay various sums of money for failing to construct toilet facilities in their homes.

The 15 people were prosecuted between January to October this year. Bolgatanga Municipal Environmental Health Officer, Evans Bornaa said the failure of these house owners pushed tenants of the houses to resort to practising open defecation.

Mr. Bornaa said the deviant house owners were prosecuted after several advice for them to construct toilet facilities in their homes.

“Our priority is to educate you to put up a toilet facility so if you agree and start mobilising resources to construct a toilet, then there is no need to take such a person to court. But those who do not listen are mostly the people we sent to court.”

The impact of open defecation, according to the municipal Environmental Health Officer, contributes to the outbreak of illnesses such as cholera and typhoid.

He said each of the 15 individuals was fined pay between Ghc500 to Ghc800 based on the magnitude of the offence committed.

Mr. Bornaa who was speaking exclusively to A1 Radio’s Joshua Asaah lamented that the attitude of some residents in the municipality towards managing waste leaves much to be desired.

He said his outfit was not able to prosecute sanitation offenders like it carried out 20 to 30 prosecutions in previous years.

He blamed the ineffectiveness of the department as a result of weak staff strength which currently stands at 16.

“Out of the 16 staff, one of them is at the regional hospital which is not even enough, two at the abattoir, and two have gone to school. So, it is a challenge but we are still working. Approximately, if we get about 8 people in addition, it will be enough”