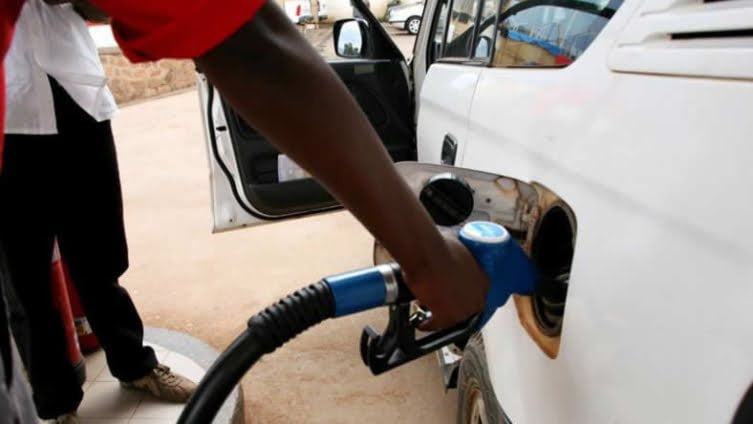 If the volatility of the cedi is not addressed, frequent adjustments in the price of gasoline and diesel may become a common occurrence at fuel stations in Ghana. This would be outside of the deregulation strategy, which stipulates that price changes take place twice a month—between the first and fifteenth of a given month and from the sixteenth to the end of the same month.

This was espoused by Sampson Addae who is the Head of Monitoring and Evaluation at the Chamber for Petroleum Consumers Ghana (COPEC). He spoke to Mark Smith on A1 Radio’s Day Break Upper East Show.

“It is not a crime. The OMCs, they take their stock from the BDCs and they say that when they go to the BDCs, there are forex issues. Instead of giving them [the BDCs giving the OMCs] stock so that they later pay for it at the end of the pricing window, they now give it to them at the current dollar rate. For them [the OMC], because they are businessmen, once they put it at the current rate of the dollar, then, they will also increase the price.”

“It is not like the previous arrangement where they have with them that they will take the stock and ater the pricing window, they would go and then pay,” he said.

Mr. Addae suggested that as often as the cedi would depreciate and appreciate, the prices of fuel on the market would continue to be reviewed, a situation Ghanaians must prepare for.

Fuel prices have shot up significantly by about 10 percent even before the fortnight review of petroleum products on Sunday, October 30, 2022, by the Oil Marketing Companies (OMCs).

This is coming despite a stable price of crude oil on the world market.

Checks by Joy Business indicate some market leaders such as GOIL and TotalEnergies are selling petrol at ¢13.99 a litre while Petrosol and Engen, have increased prices for both petrol and diesel astronomically.