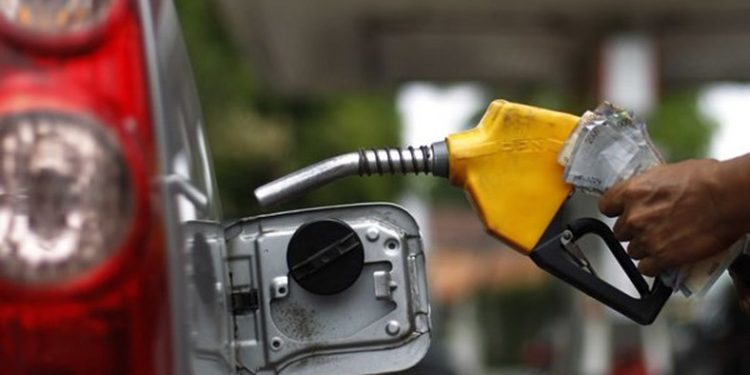 Instead of reviewing pricing biweekly as per the formula agreement established with the Economic Regulations Department of the National Petroleum Authority (NPA), Oil Marketing Companies (OMCs) are now able to review prices several times within a single window in accordance with the current FX environment.

The caveat therein is that the OMCs cannot alter the pricing of the established formula.

“The practice is that prices are supposed to be reviewed twice in a month; 1st – 15th and then 16th to the end of the month. Ordinarily, the OMCs and the Economic Regulations Department of the National Petroleum Authority (NPA), would agree on the prices after working out the mathematics of what is involved in arriving at the cost. There is a certain formula that is used at arriving at the price at the pump. Once that agreement is reached, it would give them [the OMCs], the minimum or maximum [price] they could sell.”

The Head of Communication at NPA, Mohammed Kudus said this when he spoke to A1 Radio’s Mark Smith. His comments come on the back of recent reviews of the prices of fuel by some OMCs within the 2nd pricing window of October even after initial adjustments on the 15th.

For Mr. Kudus, the only barrier outside of the agreed price formula for price adjustments for OMCs is a matter of competition.

“Because of competition, all of them normally sell not the maximum, but within the price range becaue they are mindful of the fact of price at the neigbouring service stations. You don’t want to price your price above what you competitors have done. What they do is reduce their margins. Margins that would have come to them, they reduce it.”

“In the course of that window, they decide to revise their prices, they have not flouted the law. Because they have still not gone beyond the maximum [or minimum price as was agreed],” he said.

The situation, according to Mr. Kudus, has been ocassioned by the excess volatility of the cedi. His comments corroborated earlier comments by Sampson Addae, Head of Monitoring and Evaluation at COPEC.

“It is not a crime. The OMCs, they take their stock from the BDCs and they say that when they go to the BDCs, there are forex issues. Instead of giving them [the BDCs giving the OMCs] stock so that they later pay for it at the end of the pricing window, they now give it to them at the current dollar rate. For them [the OMC], because they are businessmen, once they put it at the current rate of the dollar, then, they will also increase the price.”

This was espoused by Sampson Addae who is the Head of Monitoring and Evaluation at the Chamber for Petroleum Consumers Ghana (COPEC). He spoke to Mark Smith on A1 Radio’s Day Break Upper East Show.