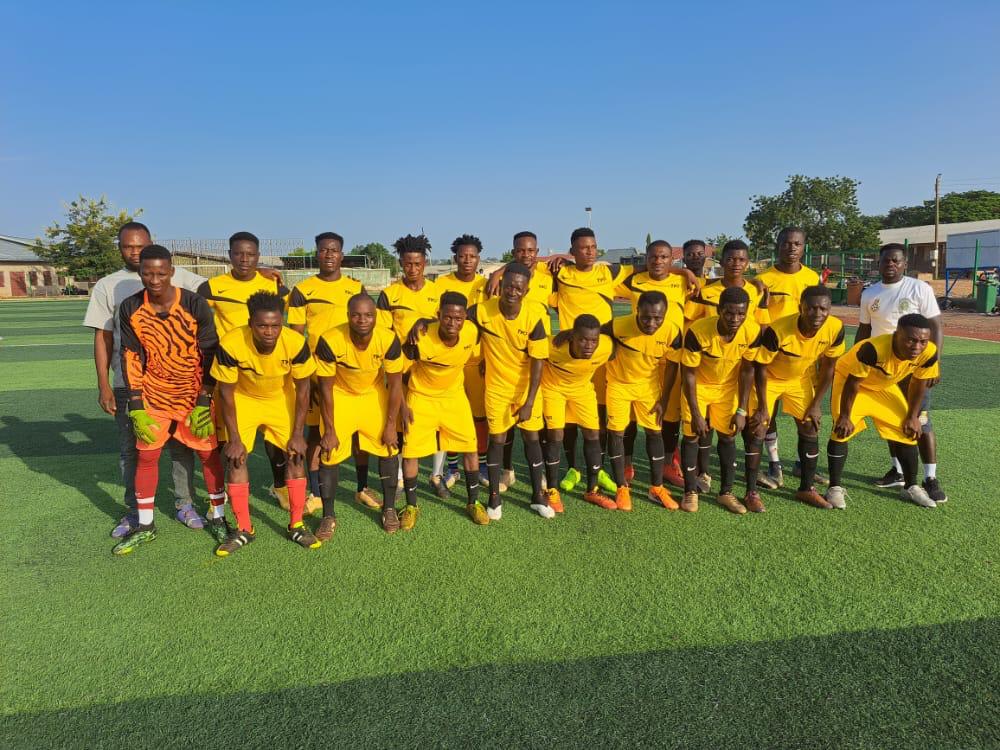 Sheaga A Real Town Utd Maiden’s campaign in Division Two football was super as they were winners in Zone three of the Upper East Regional Division Two League last season, qualifying ahead of Bolga FC.

The team lost only one match  which came against Bolga Fc away from home, and were a delight to watch as they had a hundred percent record at home.

They failed to make it to division one football which was their ambition.

Now having topped Zone three, they have qualified to play in the 2022/2023 MTN FA CUP which kicks off from  1st to 10th November, 2022 at the preliminary stages.

The team’s first pre-season match came against Bolga All Stars which ended 3-0 for the Taleteng Side.

Sheaga A-Real Town Utd on Sunday 30th October, 2022 will take on Paga Crocodile Stars at the Paga Town Park in another pre-season Friendly which will also form part of their preparation towards Friday’s 4th October, 2022 MTN FA CUP preliminary match against STK Stars from Tamale in the Savanna Region.

The Management and the technical team led by the head coach Yeli-ahig Michael (jah bless) and manager of the team Mr. Ba-engmah John Adanyina (Temperature) vall on the people of Talensi and all sports enthusiasts to come and support the team not necessarily in cash or kind but the fans presence will be important for the team.