Bawku is peaceful: Damba and Samanpiid will be celebrated – Stephen Yakubu 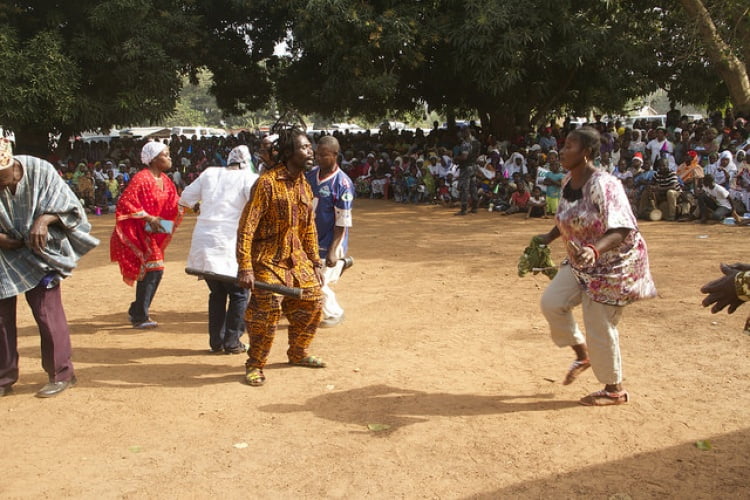 There’s relative stability in Bawku. Despite some gunshots that were reported a few days ago, the situation in Bawku is calm and as such, there is no need for alarm.

“Bawku is also okay. I would say that. Yes, it is true that a few days ago, there were a few gunshots but in terms of Bawku, those gunshots are really not something that as Regional Minister and as the Chairman of REGSEC, I am too worried about.”

Stephen Yakubu, the Upper East Regional Minister said this when he spoke to the press in Accra at the Ministry of Information’s Press Centre. The media engagement formed part of the Ministry’s State of the Region Report series.

“I will through this medium say Bawku is peaceful now and I want to indulge the media; please do not always hype things also. It is our country. We have only one country and we have only one Bawku so we should try as much as possible to be mindful of what we say about Bawku so that we can have peace in Bawku. Bawku people are peace loving people. Bawku is traditionally a commercial town and it is unfortunate that this is happening there. We are trying to make sure that all these commercial activities come back,” he said.