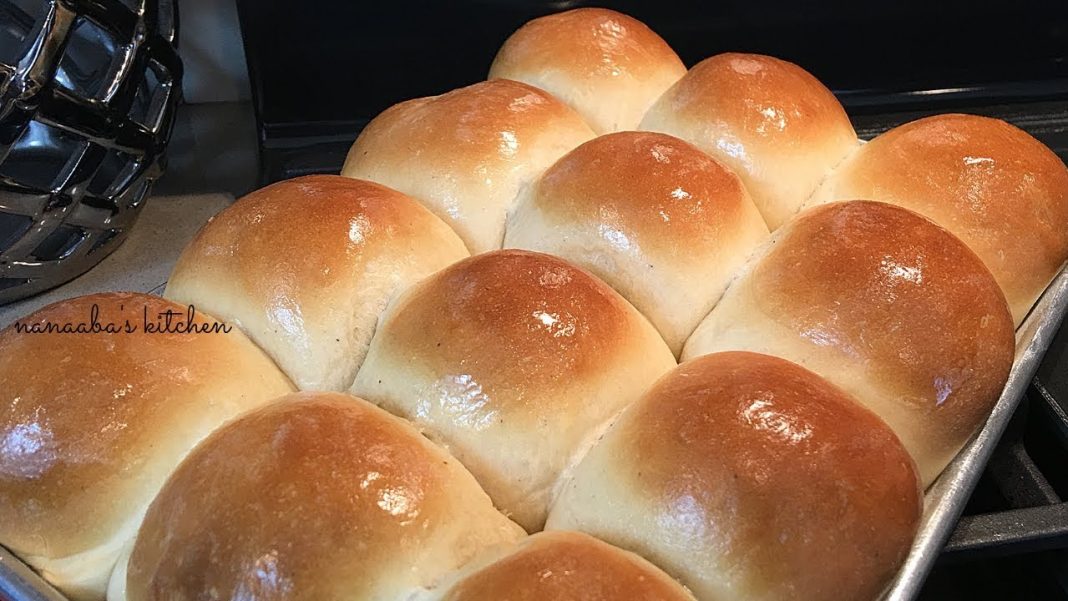 The Chief Executive Officer (CEO) of Amazing Grace Bakery and Catering Service, a popular bread producing company in Bolgatanga, Christiana Essel Mensah says the prices of ingredients used in making the product is taking a toll on the business.

Shedding more light on the reasons for the increased cost of bread in recent times, Madam Mensah in an interview on the Day Break Upper East Show with Mark Smith said that, although the prices of the ingredients they use had gone up, the prices of the three major commodities, flour, sugar and margarine have skyrocketed.

Madam Mensah said a bag of flour that was selling at Ȼ200 last year is now going for Ȼ630.

“Prices at the beginning of the year were a bit high and that was when we started having challenges with the bread. But as it stands now the prices are skyrocketing and there is nothing we can do than to reduce the sizes and increase the price”.

According to her there is a change in price on the ingredients they use for production. She had to cut down labour and production in order to stay in business.

“Every week there is a change in price for the flour. So the flour, the margarine and sugar, these are the main ingredients for bread and these are the things that we can’t buy.

Let me say it is grace that is sustaining us because every day you would have to add money to it, so because of that it is eating into my capital. Fortunately I have workers who understand me and I have reduced the labour force because you can’t pay them as they expect”.

The situation is not different in the Upper West Region. Chairman of Upper West Bread Bakers Association, Isaac Suneo, says cost of production has gone up astronomically.

He lamented the situation and said they are left with nothing than to increase the price of bread. The least price of bread in the region according to him is Ȼ 6.00.