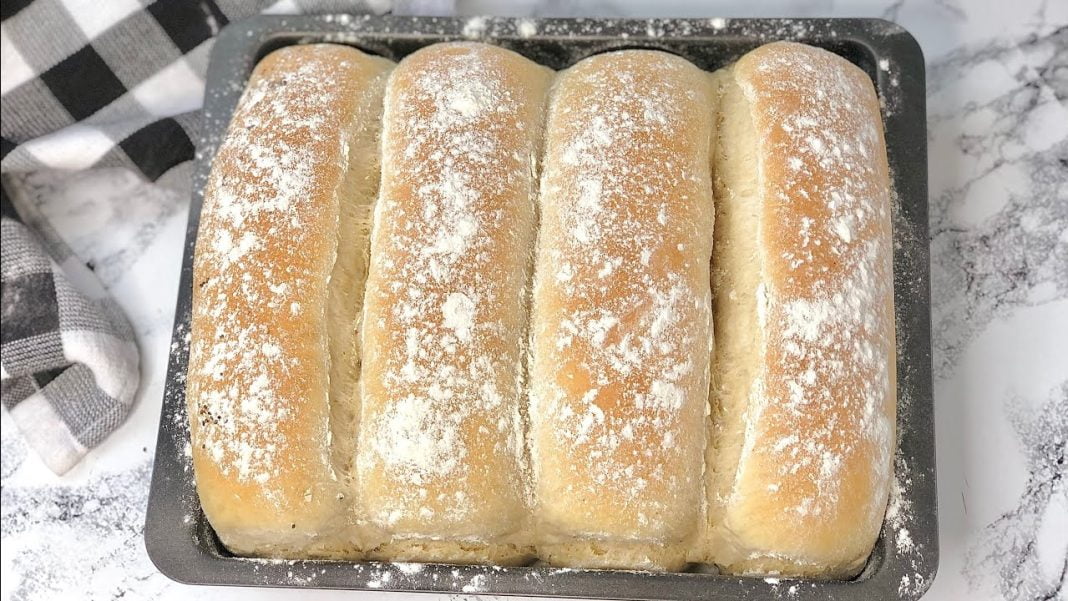 Numerous bakeries have been compelled to raise the price of the product as a result of the increased cost of producing bread and other products made from flour.

According to Isaac Suneo, chairman of the Upper West Bread Bakers Association, inhabitants in the Upper West Region are currently unable to acquire any loaf of bread for less than Ghc6, which makes bread a luxury item only for the wealthy.

He said this when he spoke on A1 Radio’s Day Break Upper East Show yesterday, Wednesday, November 2, 2022.

Mr. Sunseo decried the cost of production, which he said has gone up astronomically.

Meanwhile, the Chief Executive Officer (CEO) of Amazing Grace Bakery and Catering Service, a popular bread producing company in Bolgatanga, Christiana Essel Mensah says the prices of ingredients used in making the product is taking a toll on the business.

Shedding more light on the reasons for the increased cost of bread in recent times, Madam Mensah in an interview on the Day Break Upper East Show with Mark Smith said that, although the prices of the ingredients they use had gone up, the prices of the three major commodities, flour, sugar and margarine have skyrocketed.

Madam Mensah said a bag of flour that was selling at Ȼ200 last year is now going for Ȼ630.

“Prices at the beginning of the year were a bit high and that was when we started having challenges with the bread. But as it stands now the prices are skyrocketing and there is nothing we can do than to reduce the sizes and increase the price”.