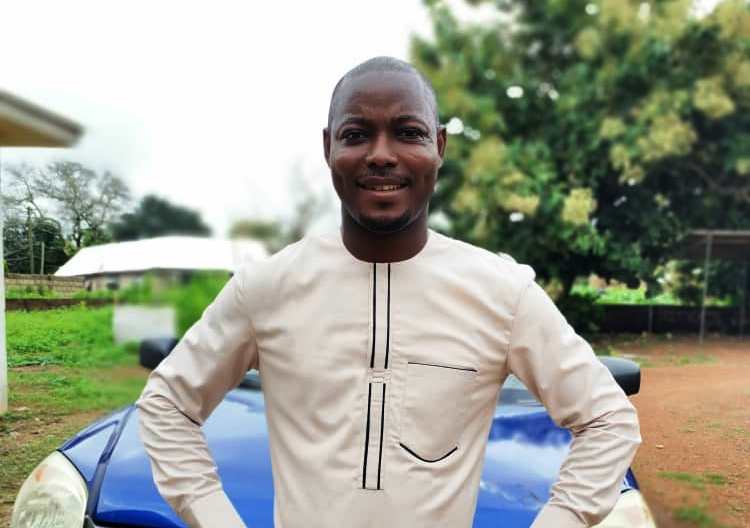 The President of University Teachers Association of Ghana (UTAG) at the C.K Tedam University of Technology and Applied Sciences Dr. Jonas Bugase says until the government meets their demands, or at least gives a promise of same, the the association’s strike would continue.

Speaking to Mark Smith on Daybreak Upper East show, Dr Bugase said the government is not ready to pay the agreed amount owed them.

He said, “government has agreed to review the ex-pump price to GHc10.99 per litre which means that any other allowance which is pegged on fuel should be paid at that rate. However government said that it will not do that. They want to continue to pay us the GHc6.05 per litre which is way down last year and considering the current economic situation I’m not sure this is acceptable.  We were at the NLC because our petition was pulled to NLC to get government to comply.  However, we have been to the NLC, yesterday was the third time and on the first and second times, the NLC directed that we go and have terms of payment. What that meant to UTAG and other striking unions was that the government was to then tell us that he [government] will pay us in instalments or for ABC reasons give us some time up to this point but it didn’t happen. Government just told us that they cannot pay the new fuel rate. It’s clear that government has failed in the implementation of the agreed terms with the unions. So as it stands, the strike is unabated.”