Bongo: Gov’t constructing hatchery to supply fingerlings to 5 regions of the north 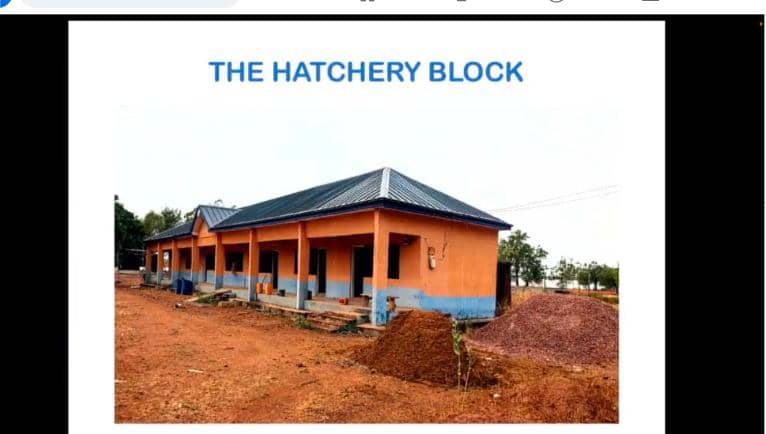 The Ministry of Fisheries and Aquaculture Development is constructing a hatchery for fish fingerlings at Gowrie in the Bongo District of the Upper East Region.

The hatchery, when completed, would also be in the position to supply fingerlings to the other 4 regions in northern Ghana.

This came to light when the Upper East Regional Minister, Stephen Yakubu, took his turn at the Ministry of Information’s State of the Region Report series at the Press Centre in Accra, the national capital.

“In view of the potentials of the region for fish production, Government through the Ministry of Fisheries and Aquaculture Development is setting up a hatchery at Gowrie in the Bongo District to supply fingerlings to the entire 5 Northern Regions.”

“This when completed would bring a sigh of relief to fish farmers who have to travel to the southern part of the country just to transport fingerlings,” he said.

Mr Yakubu continued to say, “I have visited the Tamne Dam and people have travelled all the way from the Volta Region and are now fishing in Tamne. You would be surprised that that is what they are doing.

After the 37-million dollar rehabilitation of the Tono dam, a world of opportunities have been opened for prospective investors, the Upper East Regional Minister said

“I must also add that with the rehabilitation, the Tono Dam now serves three (3) purposes; it’s original mandate of irrigation for all year round farming, fish farming and domestic water supply which has come to solve the acute water shortage problem of the region.”

Farm raised fish in Tono, the Regional Minister said, is palatable. “If you want tilapia, you do not have to come to Accra to buy. You go to Tono, there’s fresh tilapia from our own waters. So please, come and try the taste of Tono tilapia,” he said.