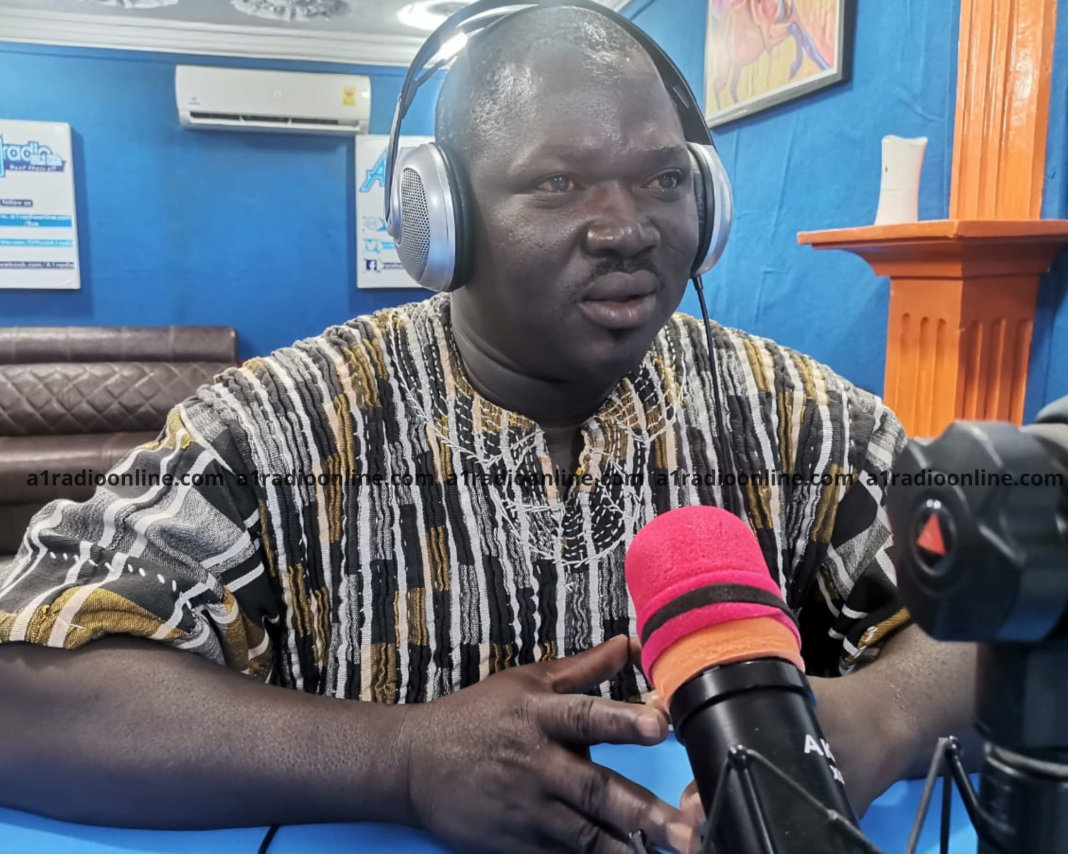 The Bolgatanga Municipal Assembly is working on by-laws that would help address the stray animal menace within the Bolgatanga township. This came to light when a member of the Justice and Security Committee of the Assembly and Assembly Member for the Yorogo Tengre Electoral Area, Rawfield Abileoo Nyaaba spoke to Mark Smith on the Day Break Upper East Show.

Mr. Nyaaba, who is the immediate past Presiding Member for the Assembly admitted that the issue of stray animals had become a serious concern. He, however, said for the Assembly to be able to tackle that properly, their by-laws would have to be enacted properly.

“I saw a publication1 that said that some Assemblies are working without by-laws. These by-laws were enacted in 2004. They used the Local Government Act, Act 462 but now, we are using Act 936, 2016. We have decided to review them [the by-laws]. We are reviewing them because, if you arrest these stray animals and you happen to meet a litigant, the person would take you to court and what would you use to defend yourself?”

“When you take it there [to court] they will tell you it is an archaic one. It is not easy working on the by-laws. When you are working on the by laws, you are working on all the spheres in life, so, we need to review them, give them to a lawyer to go through it. Then, we would bring it to the general house for approval. When it is approved, then we will gazette it before it starts work,” he explained.

Mr. Nyaabe was however deeply disturbed that some residents, knowing full well the challenges of urban areas, had decided to leave their animals unattended to.

“As individuals, we know that as a municipality and an urban area, you do not allow animals to roam with human beings. It shouldn’t happen but they still do it,” he lamented.