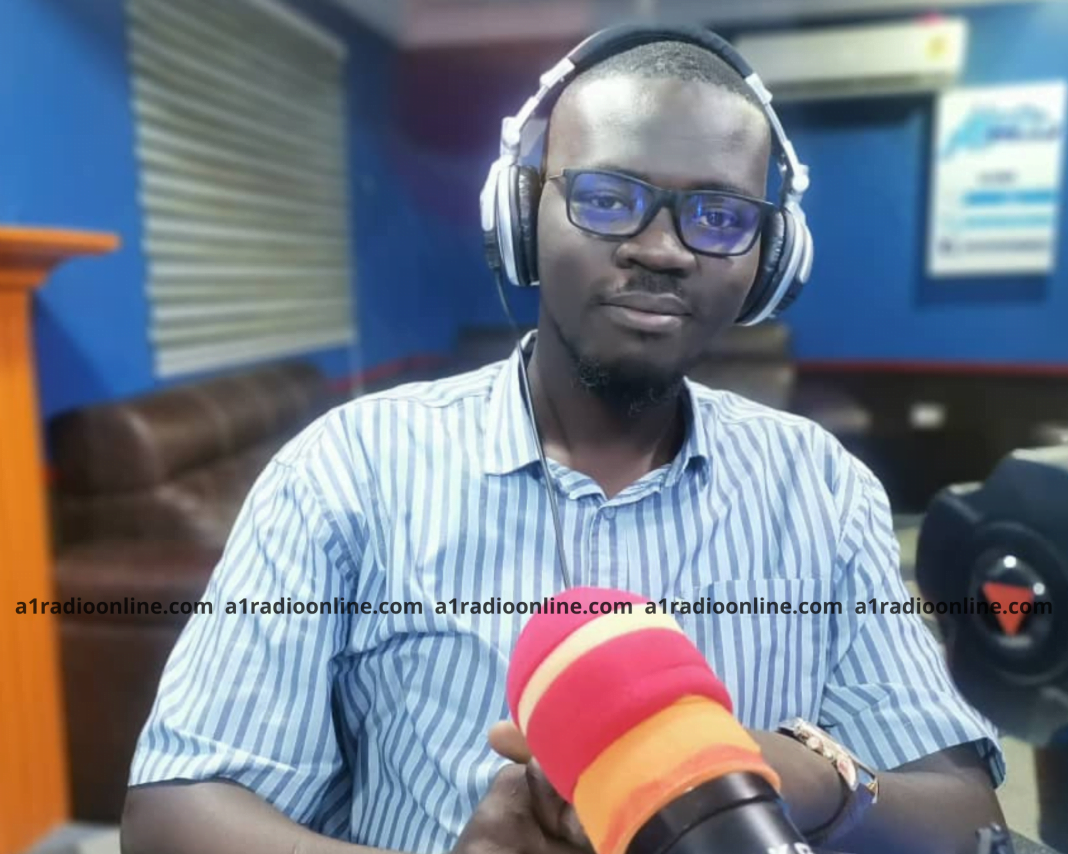 “We are starting from Bawku Central. Mahama Ayariga will go. That I can assure you. Tempane is also one of the seats. The lady there, they should just tell her that she should just pack her bags. I am coming for her. For Binduri, there are no two ways about that. People are saying whatever they want to say but we are going to maintain Binduri. Navrongo Central, they should tell Sampson that we are coming for him.”

It would be recalled that the Upper East Regional Youth Organiser, Salahu-Deen Musah Al-Khomeini made these comments when he spoke on A1 Radio’s Day Break Upper East Show in June, earlier this year. He was confident that the governing New Patriotic Party would not only break the 8 in the 2024 elections but will capture at least 5 seats in the Upper East Region.

In addition to the earlier commitments to unseat the members of Parliament from Navrongo Central, Pusiga, Tempane, Bawku Central, Binduri, Mr. Al-Khomeini says the Member of Parliament for Zebilla, Cletus Avoka should be extremely worried.

According to the Regional Youth Organiser, the youth of the area are not content with the the performance of the NDC MP and thus are going to vote him out for an NPP candidate.

He said this in a recent interview on A1 Radio.

“We are targeting some people. The last time I was here, I made mention of this. Today, we went to Zebilla. Cletus Avoka should be a worried man. I am telling you, he is a worried man,” he said.