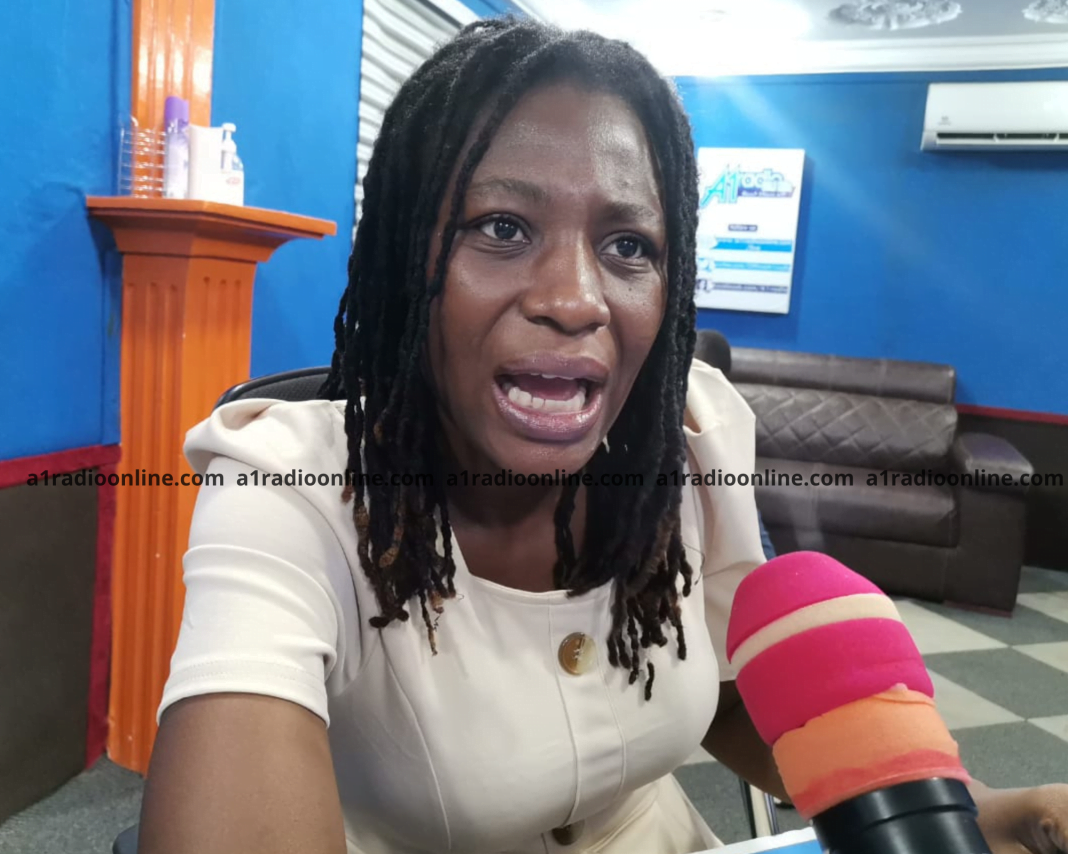 Tabitha Ayellah, the Bolgatanga Constituency Communication Officer of the NPP is convinced that the National Democratic Congress (NDC) orchestrated the booing of the Vice President at the Hogbetsotso festival.

Even more worrying for Madam Ayellah is that those engaged in the booing have chosen the wrong way to express their frustrations.

“This current trend is something that we should discourage. It is okay to want to express your frustration but another thing you should know is how to channel it. There are two different ways of doing things. You either do it the right way or you do it the wrong way. Truth is, the government is not blind to what is going on in the country. They have seen, they have heard and they are taking bold steps to address the issues on the ground.”

“Enough of the booing. Enough of the NDC recruiting young, unsuspecting people to boo at the President. It is sad,” she said.

Speaking on A1 Radio’s Day Break Upper East Show, Madam Ayellah explained that in the NDC’s desperate attempt to muddy the good name of the government, some people contracted some people to hoot at the President at the Global Citizens’ Festival and during his tour of the Ashanti Region. The NDC then contracted more people to embarrass the Vice President, Dr. Mahamudu Bawumia when he spoke at the Hogbetsotso festival in the Volta Region.

“Of course [the NDC is behind this]. We have information that the first time the President was booed, some people were organised and paid to do so and ever since it has become like a norm to them. I think they can do better. They can make their grievances known in a better way.”

The booing, according to Madam Ayellah, is a desperate party’s attempt at gaining recognition.

“We should know that they are struggling for power. They are trying to look good in the face of Ghanaians. They have lost it and they are trying to redeem their image. There is this popular saying we have goes like, a decorated monkey is still a monkey. We have a former President who used the towel on the battlefield. He said he is not a magician to turn things around for the people of Ghana. He is the same people they are bringing; to do what?”