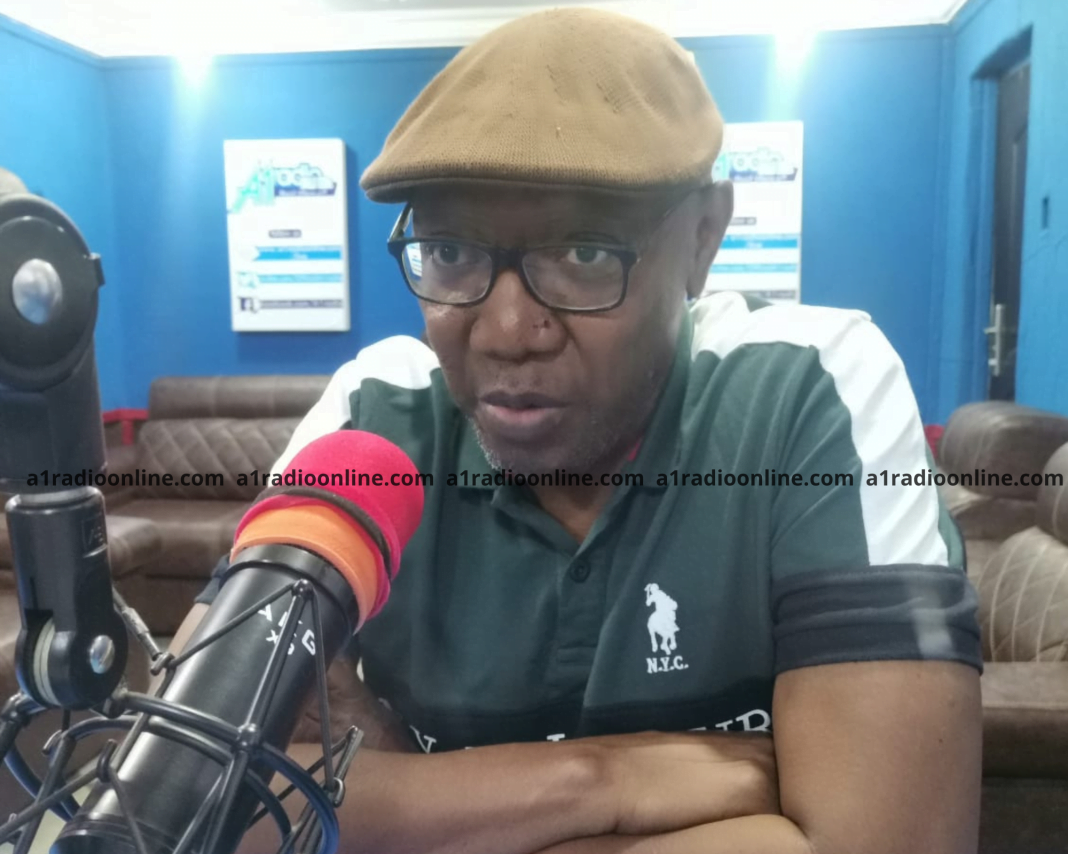 The Member of Parliament for Builsa South in the Upper East Region, Dr. Clement Apaak is convinced the NPP is suffering an integrity crisis. Not properly managed, the NPP could implode.

Dr. Apaak, speaking on A1 Radio’s Day Break Upper East Show today, Monday, November 14, 2022 explained that the actions and inactions of the NPP, particularly around the Minister for Finance, Ken Ofori Atta shows the NPP is a party that cannot be trusted.

It would be recalled that some 80 MPs from the Majority group in Parliament insisted at a press briefing that until the Finance Minister, Ken Ofori Atta, and the Minister of State at the Presidency, Charles Adu Boahen were fired, the said MPs would not engage in any government activities in Parliament. The President however intervened and asked for some time for the Minister. The Minority Group in Parliament also during the same period filed a petition to censure Ken Ofori Atta. Ahead of the vote of censure, the NPP in a statement signed by the General Secretary, Justin Kodua directed the MPs to decline to participate in the process. In a subsequent media engagement, he warned there could be dire consequences for the MPs who refused to follow the directives.

There have also meanwhile been concerns about an unnamed businessman who is said the have attempted to bribe the initial 80 MPs to abandon their plans to get the Finance Minister to resign or be sacked.

According to Dr. Apaak, these are a clear indication that the NPP’s integrity is on the line.