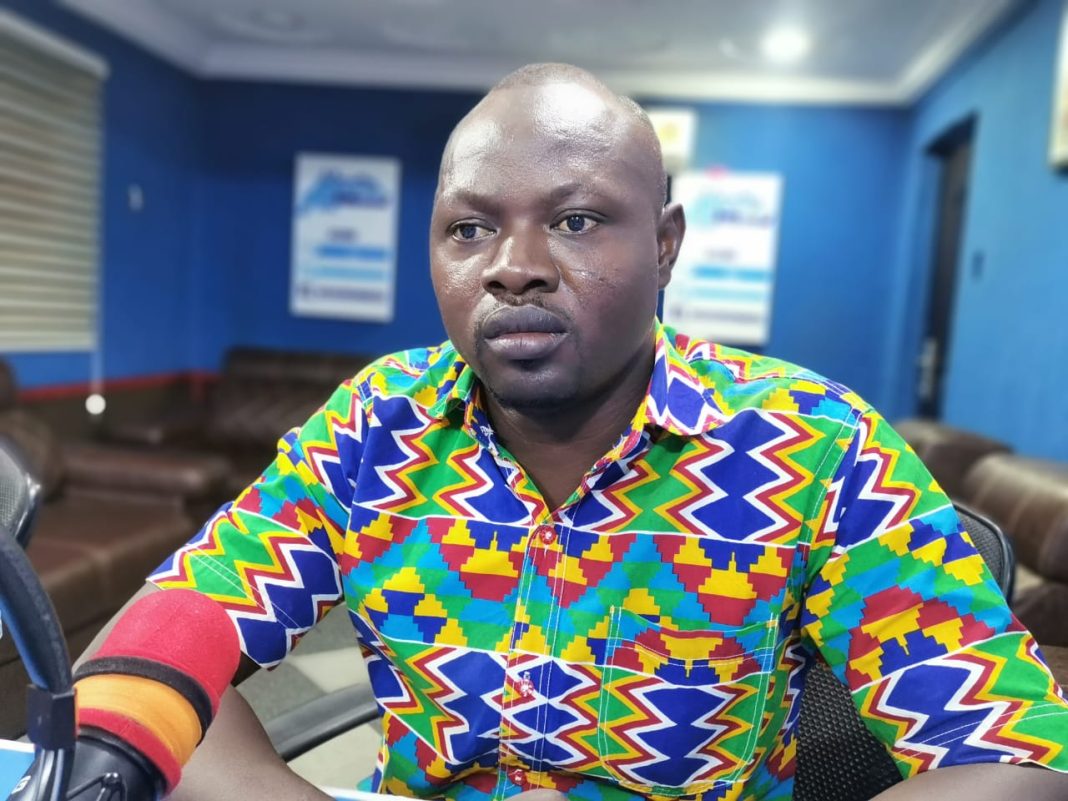 The Ghana cedi lost 40.05% in value to the US dollar in nine months of 2022, ranking it as the second worst performing currency in the world in the 147th position, according to Bloomberg.

This decline in the local currency against the American currency is the worst in over three decades.

The performance of the cedi also ranked it as the worst among 30 top-performing currencies on the African continent.

In the last three months, the local currency lost almost 21% in value to the world’s most important currency.

The situation was worst in the month of August 2022.

Speaking to A1 Radio, Dominic Anarigide, an Economist and Deputy NDC Constituency Secretary for Navrongo explained that the depreciation of cedi could be dealt with more permanently after a total change in the structure of the country’s economy.

This would mean a paradigm shift from being an import-driven economy to one whose exports outweights imports. Also, the pricing of local goods and services, plays a role in leading to the depreciation of the cedi.

“We are dollarizing the economy even though we have not officially dollarized the economy. You go to Accra, some big malls and big hotels are priced in dollars. What does that mean? What that would mean is there would be high demand for the dollar. The thing is about demand and supply. When something is in demand, the price would go up. Depreciation of the cedi means the price of the cedi is coming down,” he said.

Additionally some banks within the country, according to Mr. Anarigide, are dealing illegally with black market systems, thus jacking up the prices quoted on the dollar.

“The regulatory framework is also weak in handling some of these deficiencies in the system. Aside the bigger issues that we are all aware of; the structure of the economy, these are some of the little things that also contribute to the depreciation of the economy.”

The country would have to figure out more efficient systems to create buffers to help stabilise the currency, as is the case of the U.S.A.