2023 Budget Statement and Financial Policy must be realistic – Dr. Adongo 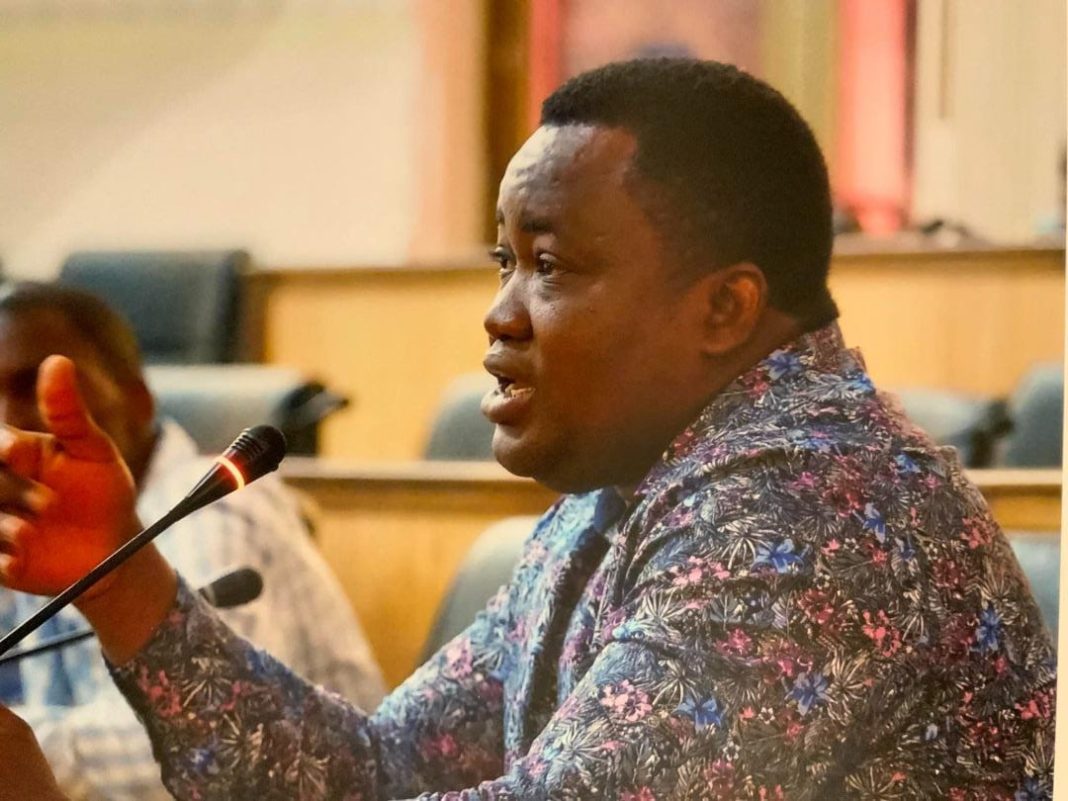 On 21st October 2022, the Ministry of Finance, in a statement, said the government and the International Monetary Fund (IMF) have reached a clear path towards the final details of a programme with the goal of reaching a Staff-Level Agreement by the end of the year.

This follows meetings between the Government and the IMF advancing negotiations towards a Fund-supported Programme in Washington (D.C) on the sidelines of the annual meetings of the World Bank and the International Monetary Fund.

The Finance Ministry in a statement indicated that “a pathway towards fiscal sustainability has also been extensively discussed, and the Government of Ghana and the IMF remain fully committed to the goal of reaching a Staff-Level Agreement on a Programme within the shortest possible time.”

The Ministry further indicated in pursuance of the Staff-Level Agreement, negotiations with the IMF will continue in Accra, as the IMF team is expected within the next few weeks.

But the negotiations may not be going according to plan. This is according to Development Economist, Dr. Michael Adongo. He was speaking on A1 Radio’s Day Break Upper East Show.

“We have not reached a Staff-Level Agreement. Someone who has knowledge of our programme with the IMF says they [IMF] laugh each time they read our documents. It is nothing to write home about. The programmes and strategies we have suggested to manage our debts are laughable. They do not even begin scratch the surface [of the problem].”

“But again, reaching staff level agreement doesn’t mean that we would get approval from the board. I gave an example in other places where the country had 8 reviews before they reached an agreement with the executive board of the IMF. This is not an agenda that we control. It is not something within the purview of the President and we can’t just get up and say it is there,” he said.

For this reason, the budget to be read later this month, should be a realistic one, according to Dr. Adongo.