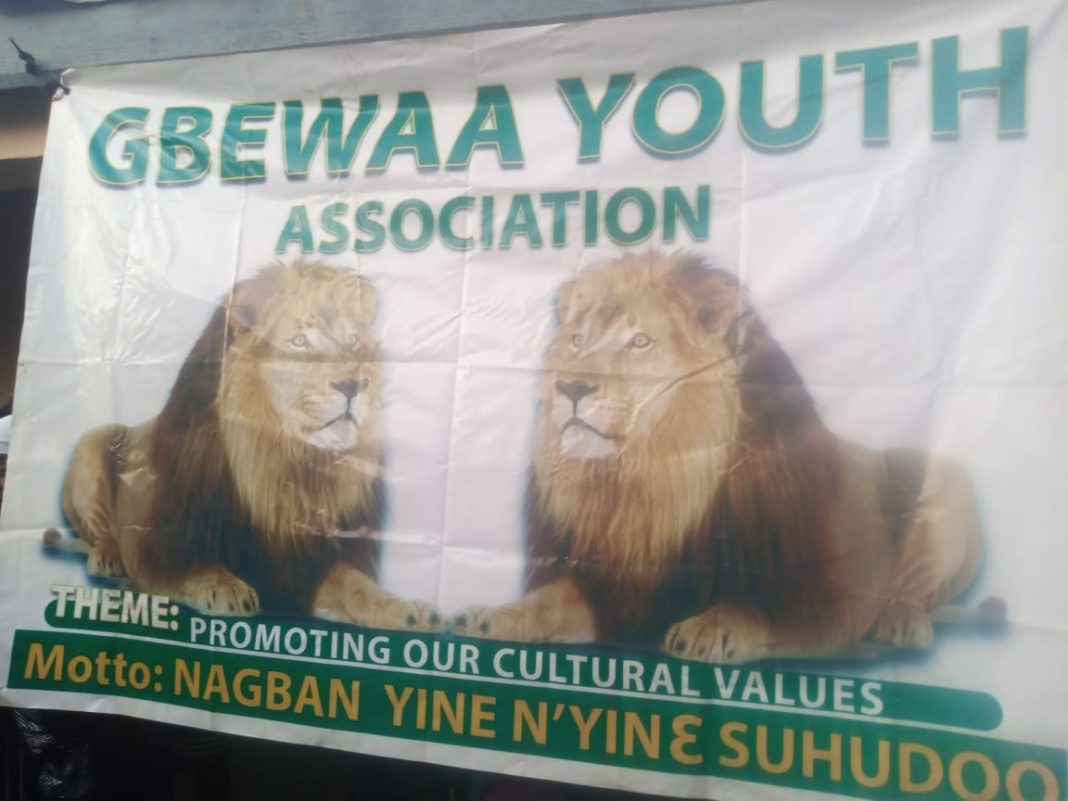 The Gbewaa Youth Association of Ghana in the Bolgatanga Municipality of the Upper East Region, is calling for peace and unity among young people in the country. The youth group made this clear call at the celebration of the Damba in Bolgatanga.

The Damba festival is celebrated every year in memory of the culture of their forefathers. The Gbewaa Youth Association which organises the Damba festival annually in the municipality said, in recent times young people heavily involved themselves in issues of violence and conflicts which does not foster the needed development.

According to the Gbewaa Youth Association’s Secretary, Abubakari Ziblim Amdani there needs to be change.

“The main theme for this year’s celebration is we have observed that among the youth there are some things that are going on that are not the best. So this year we decided to go with a theme ‘Peace and Unity’ because it is something that will build the youth.”

“We have realised that this time around, in most areas, there are some kinds of issues that we the youth are not supposed to ginger it. In those days, any issues of conflict or of misunderstanding among people we had the elders who came in to solve it but if you observe this time around youth want to handle their own issues which is not best for us. That is why we are trying to remind all the youth that, the peace we are enjoying we should try to build on it.”

Mr. Amdani appealed to the youth among the various ethnic groups within Northern Ghana to start developing peaceful coexistence.

The Bolgatanga Municipal Chief Executive, Rex Asanga who was a guest of honour at this year’s Gbewaa festival praised the association for their continued efforts in bringing the  festival each year. Mr. Asanga used the opportunity to express his excitement over the theme chosen for the festival.