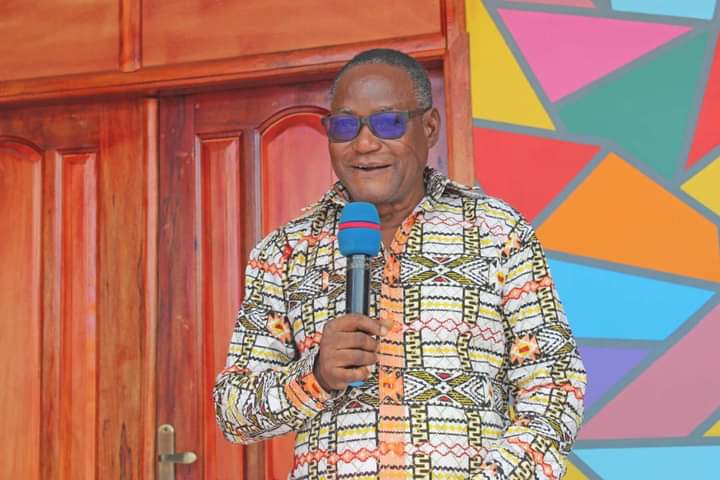 The Bolgatanga Municipal Assembly is among 48 Districts and Municipalities within the five regions of the north to benefit from the Gulf of Guinea Northern Regions Social Cohesion 150 Million US Dollars project.

The government’s SOCO initiative seeks to provide critical social and infrastructural projects that will help to improve incomes and livelihoods in vulnerable communities in Northern Ghana.

The Bolgatanga Municipal Chief Executive, Rex Asanga said this at this year’s Damba festival in Bolgatanga.

According to Mr. Asanga the Assembly is currently identifying  projects that the SOCO programme would fund from January 2022.

“The government has rolled out a programme as the Gulf of Guinea Northern Region Social Cohesion (SOCO) project, that will be implemented in 48 Districts of the 6 regions of Northern Ghana at a cost of 150 million US Dollars. The SOCO project is meant to provide critical social and economically vulnerable communities. I am happy to announce to you that our municipality is a beneficiary and is in the process of identifying projects for funding when the program takes off in January.”

The Damba festival which was organised by the Gbewaa Youth Association was celebrated under the theme ‘Peace and Unity’. The Bolgatanga MCE used the opportunity to call on youth to take advantage of the government YouStart  programme.

He stated that the YouStart program which intends to provide funding and technical support to Youth in Ghana to grow their own businesses, will go a long way to help bring the needed peace and development in various ways.