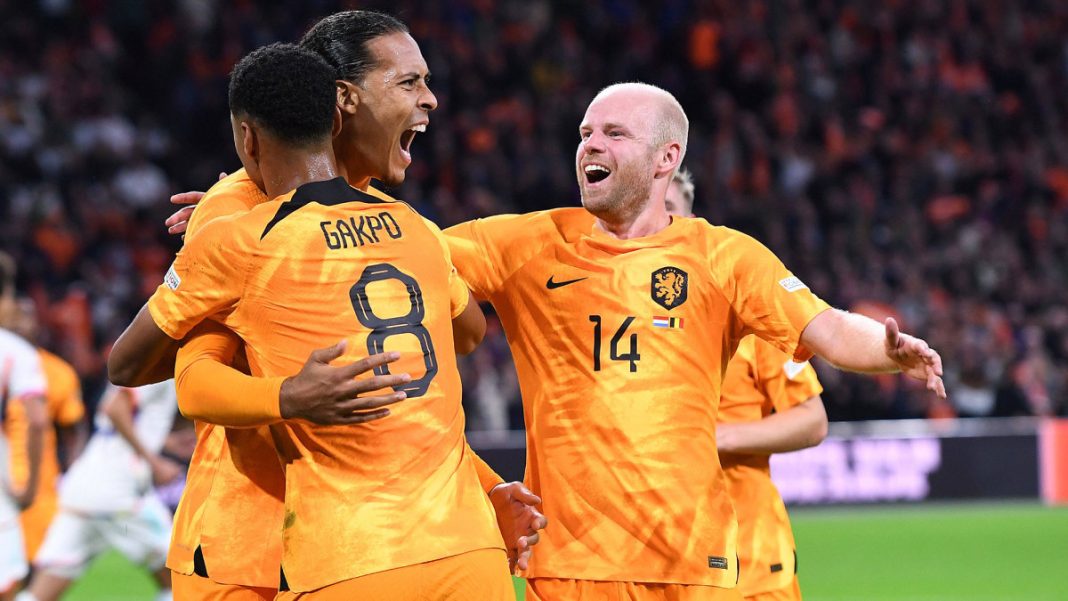 Senegal were left to rue their missed chances in the opening game of their World Cup campaign as the Netherlands scored two late goals to ensure they claimed all three points from the reigning African champions.

The game was tightly contested right from start to the blast of the final whistle, with Senegal enjoying the lion’s share of possession in the opening stages. Aliou Cisse’s men started the game brightly; pressing the Netherlands in the final third which forced their defense to commit some individual errors.

The Netherlands managed to overcome the Senegalese’ oppressive press and quickly carved out some clear-cut chances to open the scores but over confidence and hesitation from their attack prevented them from doing so. Notably, Frenkie De Jong was brilliantly set up by PSV Einhoven winger Cody Gakpo in the early minutes to score but the Barcelona star wasted too much time on the ball, affording the Senegalese’ defense the chance to clear the ball out of their territory. Daley Blind was also squared up by Gakpo once again from the right hand side of attack but the Ajax defender failed to convert it to a goal.

Watford winger Ismaila Sarr came close to scoring in the latter part of the first half but his beautiful strike deflected off Nathan Ake for the Senegalese’ corner which resulted to a nought. The lack of precision and potency from the Senegalese’ attack and over meticulousness from the Dutch meant the first half would end in a scoreless draw.

Returning from the recess, the Teranga Lions were the better side as they subjected the Oranje’s defense to a series of pressure. Iddrisa Gana Gueye nearly put the reigning African champions in the lead when he fired just at the edge of the area but his shot was excellently saved by goalkeeper Andries Noppert. Minutes later, Boulaye Dia came closer to giving Senegal the lead but his powerful drive was once again superbly by the impressive Noppert.

Senegal, after failing to fancy the few goal scoring chances that went their way, the Netherlands displayed their predatory instincts in the 84th minute when Cody Gakpo’s flying header beat Edouard Mendy and went straight into the net to hand Louis Van Gaal’s men the breakthrough. The west Africans still did not give up as they poured forward in the dying minutes in search of an equalizer but the goalkeeping heroics of Noppert coupled with poor finishing from the Lions’ attack prevented them from scoring. The Lions of Teranga were harshly punished for the missed chances as the unmarked Davy Klassen tapped home fellow substitute Memphis Depay’s rebound to put the icing on the cake in stoppage time.

The result leaves Senegal joint bottom in group A while the Netherlands are jointly topping the group along side Ecuador who also defeated hosts Qatar by the same goal margin.

Senegal will be aiming to make amends when they square off with hosts Qatar on Friday while the Netherlands face Ecuador on the same day.