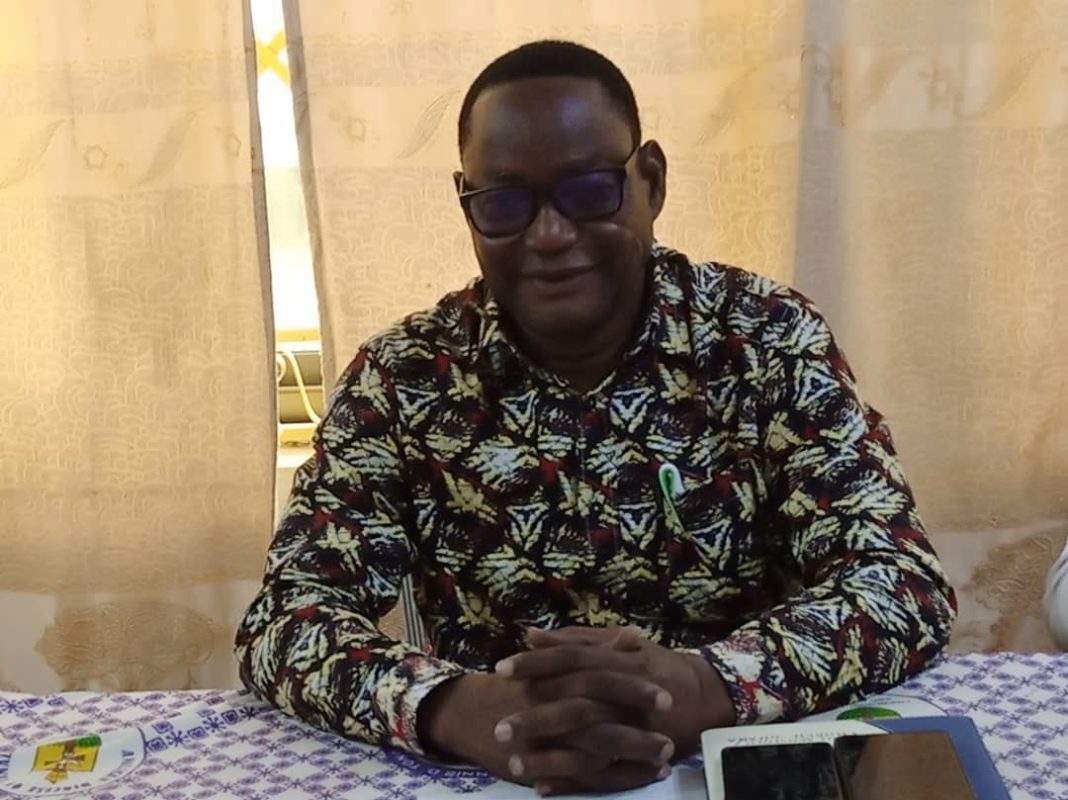 The Bolgatanga Municipal Assembly has set up a welfare fund for its staff. The plan is for employees to make monthly payments to the fund, which will be administered by an interim executive committee in accordance with a constitution. Staff members and contributors would have access to the combined contributions as needed.

The objective of this fund shall include but not be limited to fostering unity, understanding, cooperation, and friendship among members, providing support for members in times of need or difficulty, providing a common platform where the welfare and interest of members could be discussed.

At a recent staff meeting, the operationalisation of the fund was announced. The meeting was attended by the Municipal Coordinating Director, the Municipal Chief Executive along with all staff of the Assembly.

Meanwhile, with support from the Local Government Ministry, the Bolgatanga Municipal Assembly has launched the electronic clock-in system. The new system is expected to check absenteeism and punctuality and help improve productivity.