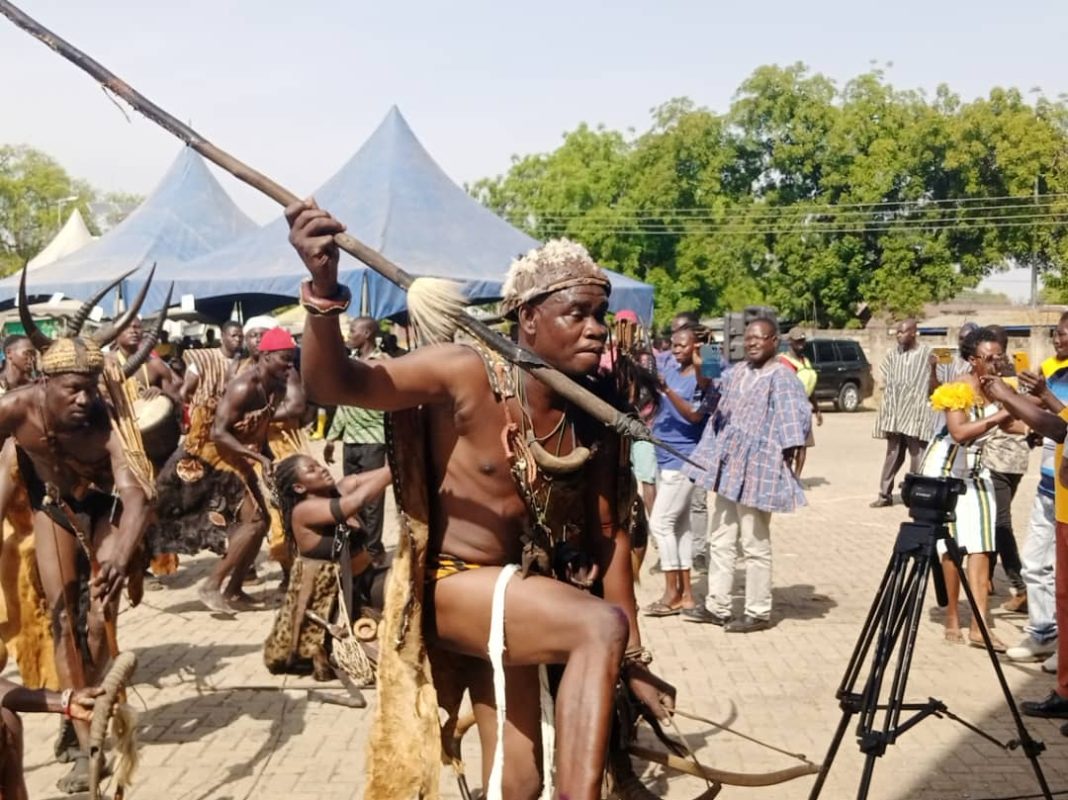 The Upper East Regional Acting Director for the Centre for National Culture, Pamphilio Kuubesingn has called for an improvement on the directorate’s current status.

Speaking at this year’s Upper East Regional festival of arts and culture in Bolgatanga, Mr. Kuubesingn said many infrastructure projects belonging to the CNC have been left uncompleted. This is deeply affecting the effective operation of the CNC in the Upper East Region, he said.

Additionally, the CNC is unable to generate enough IGF to fund its own operations.

“It is an undeniable fact that the Regional Directorate (Centre) needs a facelift to befit its status. In addition, several uncompleted projects continue to remain in their foundation stage and this does not facilitate our operation. Worst of all is our inability to generate IGF due to the uncompleted structures and the absence of a craft village.” 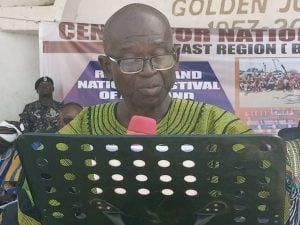 “Naaba Chair, permit me to make this passionate appeal to the Hon. Regional Minister and the Hon. Municipal Chief Executive to do the Centre a favour by giving us ownership of the Craft Village situated within our office premises.”

The 2022 Upper East Regional Festival of Arts and Culture celebration, saw all paramount Chiefs and their divisional Chief together with the various culture performance groups across the region grace the occasion in Bolgatanga with a wonderful culture display.

The regional CNC Boss Mr.  Kuubesingn was also not excited about the CNC’s constant movement under different ministries.

“Naaba Chair, the Centres for National Culture are not happy that we are continuously being moved from ministry to ministry as we feel better off with being with the Chiefs than any other ministry. As custodians of our culture, the chiefs share in our needs and concerns and know what the cultural industry has and can offer.”

The Upper West Regional Minister, Dr. Hafiz Bin Salih who graced the occasion on behalf of the Upper East Regional Minister Stephen Yakubu while praising the CNC for once again organising the festival of Arts and culture acknowledged the significance of culture and the need to continue practising it all the time. 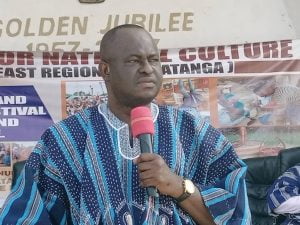 Dr. Bin Salih noted that, in order to hold the culture in the region in high esteem, all culture performances groups that perform at the occasion should always be invited to any state event in the region going forward.