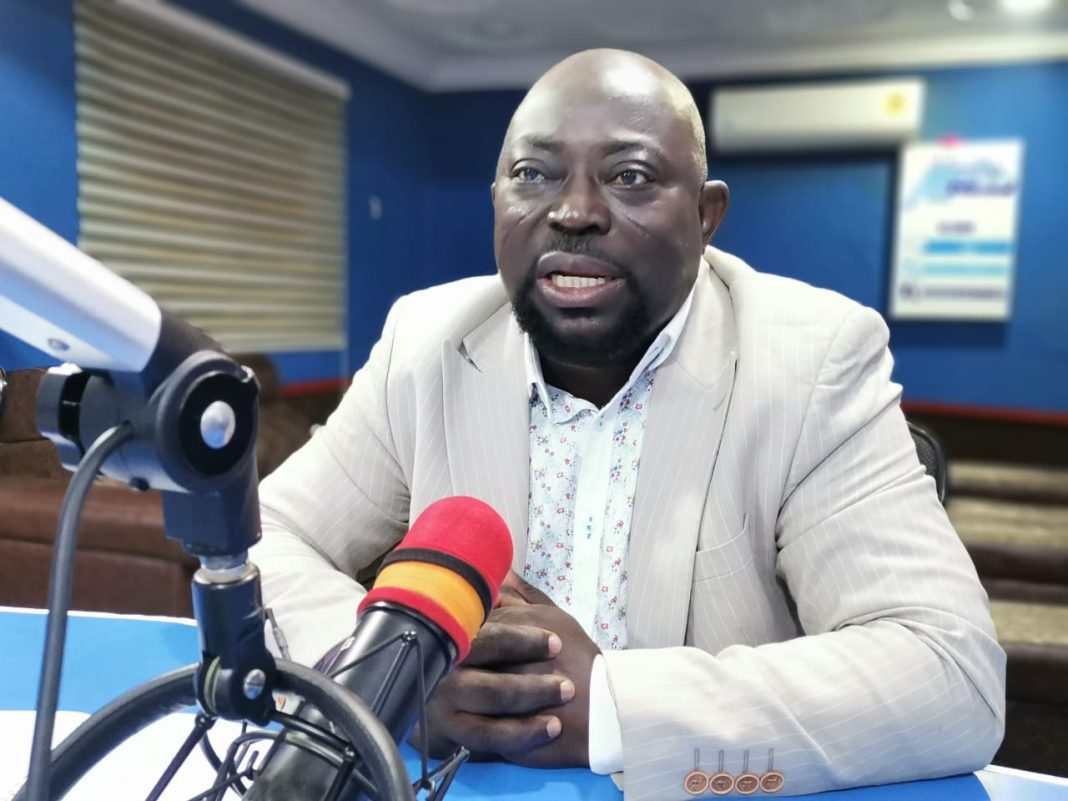 According to the NPP stalwart, the government’s 1D1F has created the enabling environment for private organisations and individuals to establish factories in the upper east region.

Speaking on the Daybreak Upper East Show, Mr. Ayinbisa said the government would not come to build factories if the people in the region do not leverage on the PPP arrangements to start building factories in the region.

He continued to say the 2023 budget is comprehensive enough to bring relief to the citizenry, hence everyone should contribute their quota through the E-levy to help the government rake in enough revenue for developmental projects.

He said, “we are creating the enabling environment for the private person to take advantage of that and that is why those of us in the north, we are not taking advantage of that. If you go elsewhere, others have done that. That is why Ekumfi juice factory, people have taken advantage and other factories have taken advantage and they have secured funding from government and have established, but we have not. That is why I’m saying that; those of us in this part of the country, we need to begin to look. So for me, I want to appeal to citizens of the upper east, let’s take advantage of it. So the government should come and establish a poultry factory in the upper east. I don’t think that is the role of the government. We have to take that initiative. If you go to other parts of the country, the majority of the factories are private-led. So if they are private-led and in our region, we are not taking advantage of that, you can not blame government for that.”